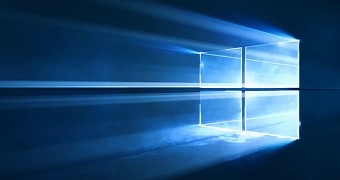 ​Microsoft has recently released Windows 10 build 14965 for users enrolled in the Windows Insider program in the Slow Ring, so the company today published online new ISOs that allow us to clean-install the operating system should you want to start from scratch with this version.

Specifically, Microsoft rolls out new ISOs whenever a specific build reaches the Slow Ring, as this is an indication that the majority of bugs were fixed and everything runs more smoothly.

Today’s release makes it possible for users to clean-install Windows 10 build 14965, which is quite an important milestone in the development of the Creators Update, as it brings a virtual touch pad that’s expected to be part of the final version as well.

Additionally, Microsoft implemented plenty of fixes and performance improvements, and this is one of the reasons the company decided to release it for the Slow… (read more)