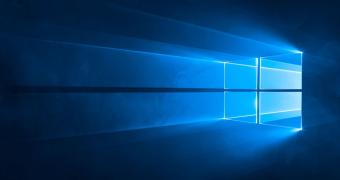 Windows 10 April 2018 Update has received a new cumulative update as part of this month’s Patch Tuesday cycle, and although it seemed to install correctly at first, it looks like some users are now hitting issues with this new release.

Windows 10 cumulative update KB4284835 brings several important fixes and it resolves a bug causing the April 2018 Update to fail with a black screen on a number of systems.

Microsoft says it’s aware of just one known issue in this cumulative update, but as it turns out, KB4284835 fails to install in some cases, eventually causing an infinite loop where the update is listed as successfully installed, only to be re-offered again after every boot.

There are several posts on reddit pointing to such an issue, and for the time being, no workaround appears to be available. Manually installing the update does not correct… (read more)