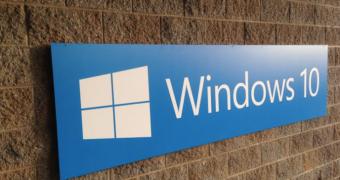 Windows 10 April 2018 Update continues to be the number one Windows 10 version out there, despite the October 2018 Update now broadly available, so this article likely concerns quite a lot of users.

March 12 marks this month’s Patch Tuesday rollout, so all Windows 10 versions are getting new cumulative updates that are specifically aimed at resolving security flaws in the operating system.

This update increases the OS build number to 17134.648 and comes with several important changes, all of which are embedded in the box at the end of the article.

But the most important thing is that it resolves security issues in Windows 10 and the native browsers (Microsoft Edge and Internet Explorer), but also in other modules like the Windows kernel and the Scripting engine.

There are several non-se… (read more)