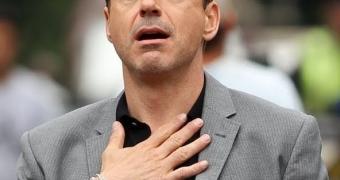 A critical bug in the most recent cumulative update for Windows 10 version 1809 (October 2018 Update) has just been fixed.

Users running security products from ArcaBit discovered that after installing Windows 10 cumulative update KB4493509 their devices were no longer able to boot and became unresponsive.

Microsoft acknowledged the issue in an update to the original KB page last week, saying at that point that a fix was in the works with no specific ETA offered to users.

“Microsoft and ArcaBit have identified an issue on devices with ArcaBit antivirus software installed that may cause the system to become unresponsive upon restart after installing this update,” the company said.