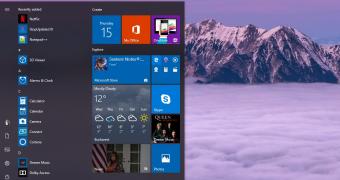 The update was included in the September 2019 Patch Tuesday rollout and brought both security and non-security fixes. You can find the full KB4515384 changelog here.

Microsoft says this cumulative update comes without any known issues, which is something that you don’t see too often on Windows 10.

I mean, the previous cumulative updates have caused so many problems on the Windows 10 devices where they got installed that many users are now super-reluctant to update on day 1, mostly because they’re afraid of bugs that could break down their devices.

Hearing Microsoft saying there are no known issues in this cumulative update is something that seems too good to be true, so I decided to… (read more)