Windows 10 Cumulative Update KB4515384 Not Breaking Down the Start Menu 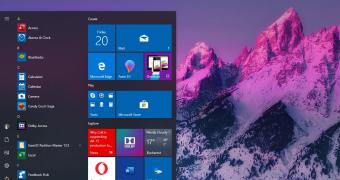 The infamous cumulative update KB4515384 for Windows 10 version 1903 is not to blame for Start menu and search issues, Microsoft says.

The software giant rolled out this cumulative update on September 10 as part of its Patch Tuesday cycle. Shortly after the release kicked off, users started reporting various issues on their devices, including network connectivity problems and broken audio when playing games.

One more widespread problem concerned the Start menu and the search feature, which according to so many users, stopped working correctly after installing Windows 10 version 1903 cumulative update KB4515384.

Microsoft was quick to acknowledge these reports, promising to investigate the potential issues and come up with a fix.