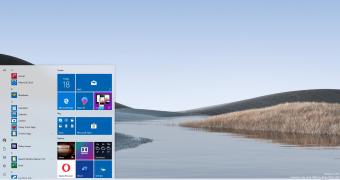 The most recent cumulative update released by Microsoft for Windows 10 version 1809 breaks down a feature in the pre-installed antivirus in the operating system.

And according to Microsoft, installing this update could cause the Microsoft Defender Advanced Threat Protection, or ATP, to stop running on some devices.

“The Microsoft Defender Advanced Threat Protection (ATP) service might stop running and might fail to send reporting data. You might also receive a 0xc0000409 error in Event Viewer on MsSense.exe,” Microsoft explains.