Windows 10 October 2018 Update Available for Everyone, Including Businesses 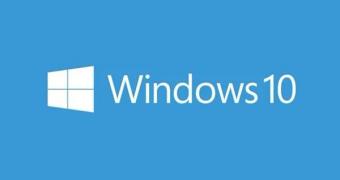 The October update was originally released on October 2 last year, but it was then pulled only a few days later due to issues potentially causing the removal of user files stored in libraries.

Microsoft fixed the bug and re-published the update in November, then beginning a gradual rollout to devices across the world in order to prevent any other issues from becoming widespread.

Due to this more cautious approach, the availability of Windows 10 version 1809 improved slowly, so in January this year, Microsoft released it via Windows Update to all users who manually searched for updates.