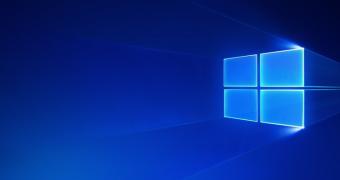 Apple announced the M1, its very own ARM chip for the Mac, earlier this month, and the first devices running on Apple Silicon power are already available for purchase.

Unsurprisingly, developers out there are also working around the clock to optimize their software for the new Apple devices, especially because this is an approach that Apple is fully committed to in the long term.

Tech giant investing heavily in ARM isn’t something that happened overnight, and Microsoft is one of the first to observe the benefits of these chips. The Redmond-based software giant developed Windows 10 ARM and built its very own ARM-powered devices, with the focus on a great mix of performance and battery life. This sounds a lot like Apple’s strategy, and in the case of Microsoft, the company hopes Windows 10 on ARM would eventually land on millions of devices out there.

As far as the M1-powered devices are concerned, Windows 10 ARM should … (read more)
Remember to like our facebook and our twitter @WindowsMode for a chance to win a free Surface Pro tablet every month!