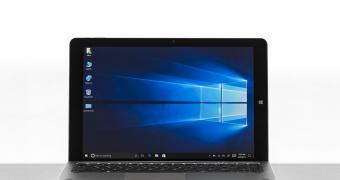 Microsoft has already developed a fix for the file removal bug in Windows 10 version 1809, but the company may have another issue to diagnose before pushing the go-ahead for the second time.

A growing number of users (out of the ones who managed to install the update during the few days of availability) complain about an issue that’s causing version 1809 to fail to complete the upgrade and then freeze at boot after the final reboot.

A thread on the Microsoft Community forums includes more details about the issue, and until now, there seems to be one common pattern in all complaints: MSI motherboards.

Other system configurations affected as well

Although it’s not yet clear if there’s a compatibility issue with MSI hardware, there are also reports pointing to other systems being impacted, includin… (read more)