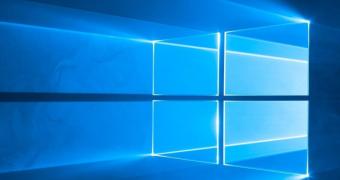 Windows 10 cumulative update KB4497936 is now available for all users running the May 2019 Update, or version 1903, even if they aren’t part of the Windows Insider program.

Cumulative update KB4497936 was published by Microsoft on Patch Tuesday for devices enrolled in the Windows Insider program and getting builds as part of the Slow and Release Preview ring.

But as it turns out, the company has now started shipping the same cumulative update to devices that have already been updated to the May 2019 Update and not running preview builds.

Windows 10 May 2019 Update is projected to go live for production devices later this month, but the ISO has already been published on MSDN.

Responding to a tweet published by Gunter Born, Brandon LeBlanc, Senior Program Manager at Microsoft on the Windows Insider Program Team in WDG, confirmed this cumulative update is being pushed to devices that aren’t runnin… (read more)