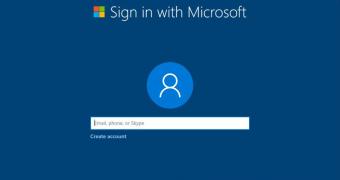 Windows 10 version 1909, or November 2019 Update, isn’t necessarily a major release, as the number of improvements that it brings is substantially smaller when comparing this feature update with its predecessors.

But in addition to the changes that everybody already knows, there are some more subtle tweaks in other parts of the OS, including when it comes to the Out of Box Experience, also known as OOBE.

Microsoft has made it harder for users who clean-install Windows 10 to set up a local account, insisting for the creation (or configuration if it already exists) of a Microsoft account.

Paul Thurrott has discovered that a similar approach is being used for both Windows 10 Pro and Windows 10 Home.

For example, while Windows 10 Pro does come with options to sign in with a Microsoft account and create an “Offline account,” the latter pushes … (read more)