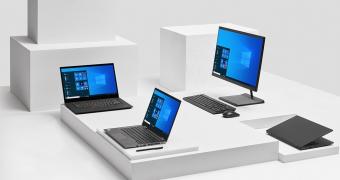 While Microsoft is all about Windows 11 devices these days, the company continues to support Windows 10 as well, at least until October 2025 when the operating system officially reaches the end of support.

Until this happens, however, Microsoft sticks with the classic approach and gradually retires older versions of the operating system.

Next month, for instance, the software giant will officially kill off Windows 10 version 21H1, which means that this particular version would no longer receive any security updates.

Devices that are currently running version 21H1 should therefore be upgraded to a newer version of Windows 10 as soon as possible, though Microsoft also recommends switching to Windows 11 if the computer is eligible for the upgrade to the new OS.

The last pack of updates for Windows 10 version 21H1 will go live on December 13, the date when the Redmond-based software company releases next month’s Patch Tuesday fixes.