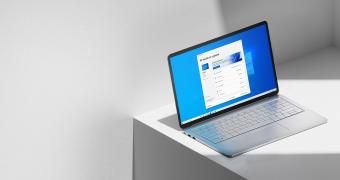 Microsoft has shipped a new Windows 11 preview build to users in the Release Preview channel – this is the ring that’s running Windows 11 version 22H2.

Of course, there are no new features in this build, but Microsoft has added lots of other fixes, including for a bug that made it impossible for users to sign into various Microsoft 365 apps, including Word, Teams, and Outlook.

Furthermore, the software giant explains that it also resolved a bug in Windows Search, as the service sometimes became very slow whenever it was running the indexing task.

There are plenty of other useful fixes in this release, including the following: