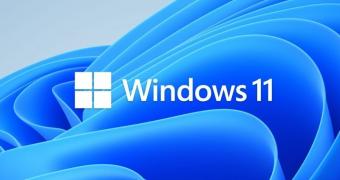 Microsoft has released a new optional cumulative update for Windows 11 ahead of the next Patch Tuesday cycle due in December.

The new update is KB5019157, and it can be downloaded from Windows Update by manually checking for updates on Windows 11 version 22H2.

Since it’s a preview update, it doesn’t come with any security fixes, as the focus has been on addressing operating system bugs and other stability issues.

Microsoft explains in the changelog that it resolved multiple issues aimed at companies and enterprises running Windows 11. Here’s what’s being fixed in this new update: