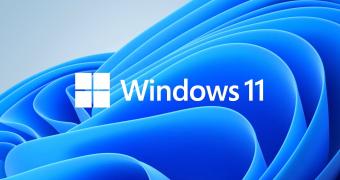 One of the changes that many people seem to ignore in the latest Windows 11 preview build is support for two new keyboard layouts.

While at first glance they don’t seem much, the new layouts certainly come in handy to French users, as they support the AZERTY and the BEPO standards.

In other words, thanks to these new layouts, French users can type all the characters in their native language, though Microsoft says the update also comes with good news for other users running Windows 11 in the European Union.

“We are including two new keyboard layouts in this flight. These keyboards implement the two new French keyboard layout standards (AZERTY and BÉPO). The new layouts are designed to allow the user to type all the required characters of the French language. They also include support for all the Latin-based languages of the European Union as well as Greek letters and a large variety of scientific, mathematical, and financial symbols,” the company explains.