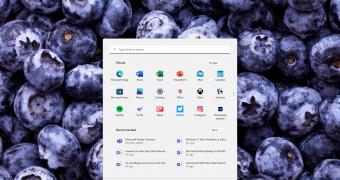 Microsoft has officially released Windows 11 to Windows insiders enrolled in the Beta channel, and while this is seen by many as a sign we’re getting closer to the debut of the operating system, well, it’s not.

Windows 11 is projected to launch later this year, and Microsoft bringing it to the Beta channel is actually an important step for the development of the new OS.

This is because the Dev channel would be used for testing early features going forward, while the Beta channel would help Microsoft further refine the operating system before the public launch.

The Redmond-based software giant hasn’t provided an ETA as to when Windows 11 could get the go-ahead, but according to several discoveries, the first PCs could receive it as a free upgrade in the second half of October.

Meanwhile, Microsoft says it continues to work with insiders, and the company hopes that the release of Windows 11 in the Beta chan… (read more)
Remember to like our facebook and our twitter @WindowsMode for a chance to win a free Surface Pro tablet every month!