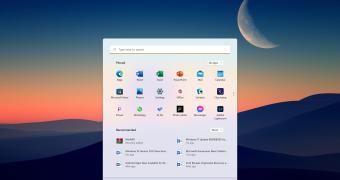 Suggested actions, a new feature that was originally released by Microsoft to users in the Dev channel, landed in the Beta channel as part of the latest preview build.

With suggested actions, users can perform certain actions much faster, simply by selecting the text they have on the screen.

For example, when selecting a phone number, the suggested actions integration will display a popup that will allow users to call the number using applications like Microsoft Teams or any other piece of software that is installed on the device with similar capabilities.

The same for dates and time, as selecting such information allows users to create an event in the calendar app available on the computer.

“On copying a phone number, Windows will pop up an inline light dismissible UI that suggests ways to call the phone number using Teams or other installed apps that offer click-to-dial call functions. On copying a future date and/or time, Windows will pop up an inline light di… (read more)
Remember to like our facebook and our twitter @WindowsMode for a chance to win a free Surface Pro tablet every month!