Windows 8.1 End of Support: Everything You Need to Know 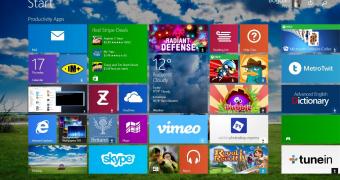 Windows 8.1 has never been a hit, despite fixing so many problems in Windows 8. For instance, it brought back a Start button to the desktop after Microsoft somehow decided to let users figure out how to use the operating system without a Start button and a Start menu.

Now that Microsoft is going all-in on Windows 11, Windows 8.1 is also approaching its end, with the company planning to ship the last updates for the operating system in January.

In other words, Windows 8.1 is reaching the end of support, at which point all the vulnerabilities that are discovered in the operating system remain unfixed.

This is why it’s critical for users to update to a newer version of Windows, especially as the operating system versions out there share a similar codebase, and the vulnerabilities discovered in one of them typically affects the others as well.

This is the first Patch Tuesd… (read more)