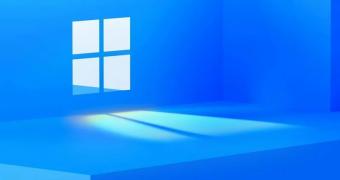 Microsoft will be holding a dedicated Windows event on June 24, and while the company itself has remained completely tight-lipped on what’s supposed to be announced at the show, we already know there’s something big coming on the Windows front.

In theory, the June 24 event could witness the first public preview of the upcoming Windows 10 version 21H2 feature update due in September and currently codenamed Sun Valley. People familiar with the matter said on several occasions that Sun Valley is projected to be a massive update that will include improvements in all key areas, such as features and the user interface.

But on the other hand, just when everybody expected this massive update to land as a new Windows 10 update, Microsoft started dropping hints that the upcoming release could actually be a separate Windows version that may end up being called Windows 11.

Needless to say, everything is still in the rumor sta… (read more)
Remember to like our facebook and our twitter @WindowsMode for a chance to win a free Surface Pro tablet every month!