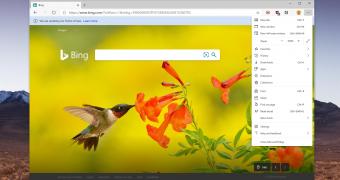 Windows 10 version 2004 was officially launched in late May, and since then, devices across the world have been receiving it in stages. The rollout still continues today, as general availability is yet to be reached, despite the fact that Microsoft is expected to complete another feature update as soon as this month.

Windows 10 version 20H2 should be completed in September, while the rollout for production devices should kick off in October or November.

If you think you’ve heard of update KB4576754 before, you’re not wrong. This is a rather infamous update that pushes the new Chromium-powered Microsoft Edge on Windows 10 devices, replacing the legacy version… (read more)
Remember to like our facebook and our twitter @WindowsMode for a chance to win a free Surface Pro tablet every month!