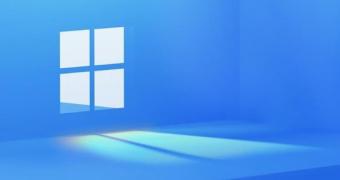 Back in the days when Windows 10 Mobile was still a thing, Microsoft was silently working on a project which many believed could save the platform from its approaching demise.

It was supposed for Android apps, a thing that would have resolved the lack of apps on Windows Phone and Windows 10 Mobile and which at some point even made its way to preview builds of the smartphone operating system.

Everybody knows what happened with Windows 10 Mobile, but Microsoft apparently hasn’t given up on plans to bring Android to the world of Windows.

And now, according to a recent report from MSPU, there’s a chance Microsoft could end up bringing Android apps to the next-generation Windows, which so many people are already referring to as Windows 11.

Recent evidence found on GitHub seems to suggest that Microsoft may be working on … (read more)
Remember to like our facebook and our twitter @WindowsMode for a chance to win a free Surface Pro tablet every month!