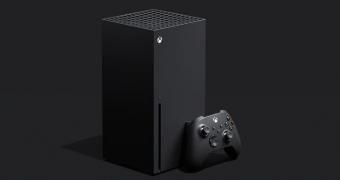 With almost the entire world working from home, it’s pretty clear that the Internet faces a big test, especially as the coronavirus outbreak keeps expanding to more countries.

Like other tech companies, Microsoft makes big efforts to keep its services available for everyone 24/7, so the software giant has recently announced a series of changes for its remote working solutions to reduce bandwidth usage as much as possible.

Most of these decisions come down to disabling features that aren’t necessarily used for working from home, despite them some requiring some bandwidth.

But according to the New York Times, Microsoft is also looking elsewhere to reduce usage. The company has reportedly reached out to game studios to ask them to avoid rolling out game updates at peak hours, pretty much saving the bandwidth for things like working re… (read more)
Remember to like our facebook and our twitter @WindowsMode for a chance to win a free Surface Pro tablet every month!