Hey there guys! You can now download Dragon Ball Fighter Z for Windows 11, before you do that, I just hope you’re all having a great week. As for me I can’t complain because so far everything is just going perfect. I’ve now resumed to my classes and this is my first week, made a couple of new friends already and I hope will get along until this semester ends. Without wasting much of your time I would like to introduce to you a new game that’s called DRAGON BALL FIGHTER Z.

What Is Dragon Ball FighterZ About?

Frankly speaking, if you were a big fan of Dragon Ball Z anime, I am well aware that you’re going to love this game so much. As said earlier this game is born from Dragon Ball series. It includes endless spectacular fights with its all-powerful fighters. Partnering with Arc System Works, DRAGON BALL FighterZ maximizes high end anime graphics and brings easy to learn but difficult to master fighting gameplay.

Using the power of the unreal engine and the talented team at Arc System Works, Dragon Ball FighterZ is a visual tour-de-force.

Ranked matches, interactive lobby, crazy 6-player party match…. There is something for every taste!

Discover a new seen before scenario featuring android 21, a brand new character whose reaction was supervised by Akira Toriyama himself. 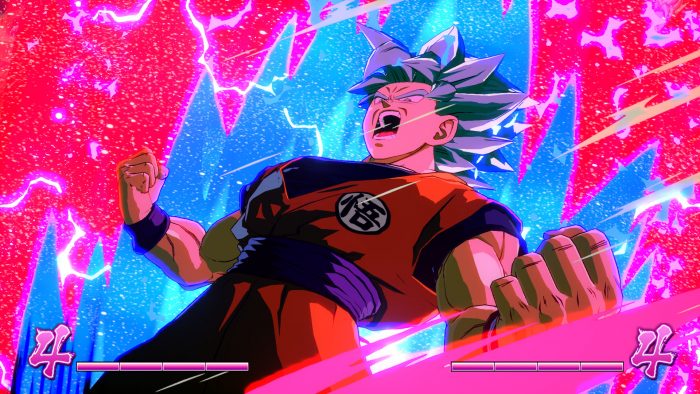 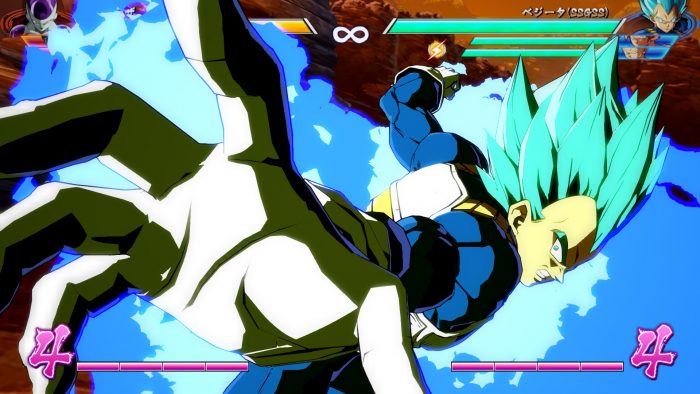 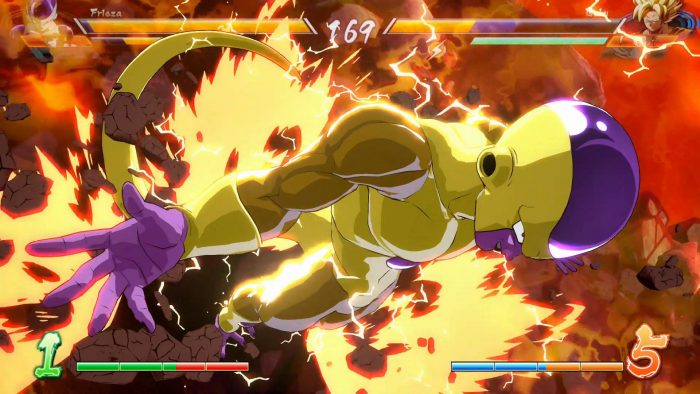 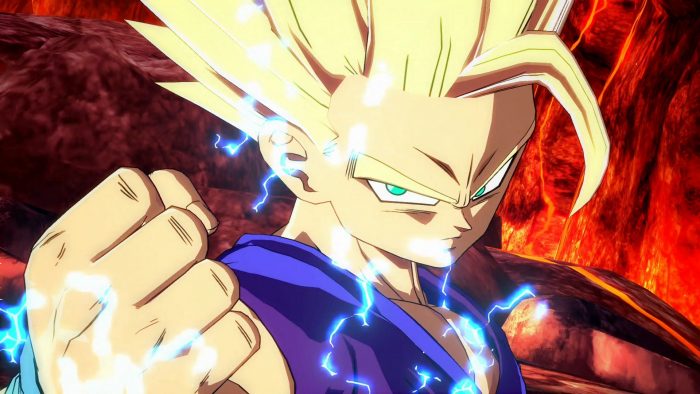