Hello everyone, you can now download Dragon Ball Z: Kakarot for Windows 10 and experience of the most anticipated games of 2020 featuring some of the most popular Dragon Ball characters we all grew up watching.

Today we will highlight some of the reasons why we think you should go ahead and play this awesome game if you haven’t already. DBZ: Kakarot was developed by CyberConnect2 and of course published by Bandai Namco Entertainment. These two companies have a long history of making reputable games together including the famous Naruto Shippuden Ninja Storm series which I hope they will continue to make in the near future. I have had this game on my PC for just one week and I play it everyday for a few hours, resulting to me being about 20% done with the game, I am estimating. I can’t wait until I get to the point where I can play Vegeta longer, he is my favorite character in the whole Dragon Ball series just in case some of you were wondering. I can’t wait to play as Super Saiyan Blue Gogeta as well, I saw it in a trailer and it looks great. The graphics in this game will make you feel like you are really watching the anime and at the same time, playing the game, it’s superb. The game controls are just as good and make it really fun, I think they will probably add more functions and maybe abilities as DLC as time goes. Let us know in the comments once you decide to try this game.

What Is Dragon Ball Z: Kakarot Game About?

Dragon Ball Z: Kakarot allows you to relive the story of Goku and other Z Fighters as you play beyond just the epic battles, you will experience life in the DRAGON BALL Z world as you fight, fish, eat, and train with Goku, Gohan, Vegeta and others. You will also explore the new areas and adventures as you advance through the story and form powerful bonds with other heroes from the DRAGON BALL Z universe.

Play through iconic DRAGON BALL Z battles on a scale unlike any other. Fight across vast battlefields with destructible environments and experience epic boss battles against the most iconic foes (Raditz, Frieza, Cell etc…). Increase your power level through RPG mechanics and rise to the challenge.

Experience the story of DRAGON BALL Z from epic events to light-hearted side quests, including never-before-seen story moments that answer some burning questions of DRAGON BALL lore for the first time. 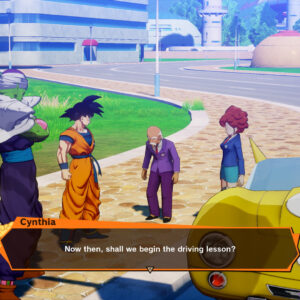 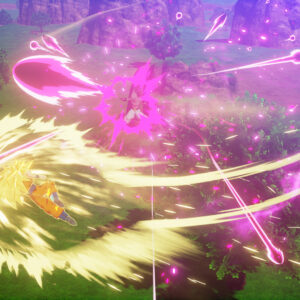 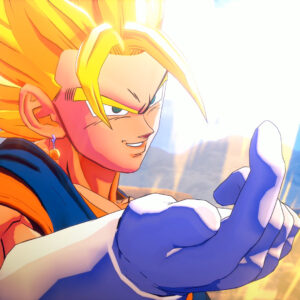 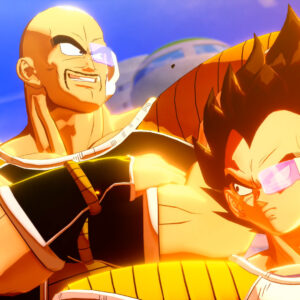 Other games you might enjoy: One Punch Man: A Hero Nobody Knows for Windows 10