Hello everyone, you can download ELDEN RING for Windows 11 and experience one of the most hyped up games that actually lived up to its expectations and some argued, even surpassed them.

Today we will highlight some reasons why we think you should give this action RPG a chance. This game has initially released late February in 2022 and since then it has won a lot of awards that I won’t even list here, you can simply Google them if you are still curious. I was personally a bit skeptical about all the hype this game was getting until I decided to finally give the game a try myself on my Xbox Series X and I have to admit, I was blown away at the graphics and the smooth gameplay, as soon as you start the game, you are thrown into the pit of action and drama, and don’t forget the audio that draws you in as if you are actually in these dark and dangerous dungeons, it was awesome. The open-world aspect of this game is something else, you can’t just take a normal stroll thinking you will reach the main boss somewhere ahead, no no, at any given time a monster or something can pop up out of nowhere, sometimes even behind you. If you are into action rpg games like myself, this game is one you have to at least try. Let us know in the comments what you think about this game once you decide to try it for yourself.

What is Elden Ring Game About?

Elden Ring is a game you can play on your Windows 11 PC and experience the hit action rpg with breathtaking graphics and fresh gameplay controls to keep you engaged. In this game you rise, tarnished and then you are guided by grace to brandish the power of the Elden Ring and become an Elden Lord in the Lands Between.

In addition to customizing the appearance of your character, you can freely combine the weapons, armor, and magic that you equip. You can develop your character according to your play style, such as increasing your muscle strength to become a strong warrior, or mastering magic.

A multilayered story told in fragments. An epic drama in which the various thoughts of the characters intersect in the Lands Between.

A vast world where open fields with a variety of situations and huge dungeons with complex and three-dimensional designs are seamlessly connected. As you explore, the joy of discovering unknown and overwhelming threats await you, leading to a high sense of accomplishment.

In addition to multiplayer, where you can directly connect with other players and travel together, the game supports a unique asynchronous online element that allows you to feel the presence of others. 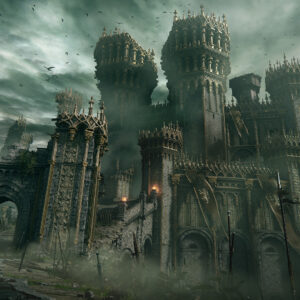 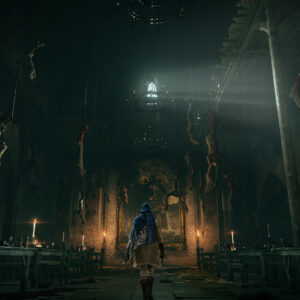 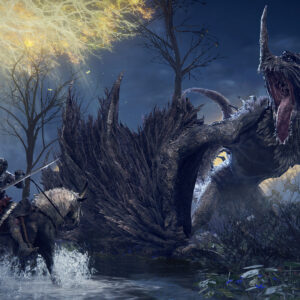 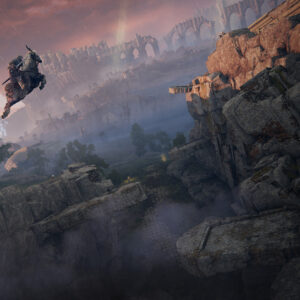 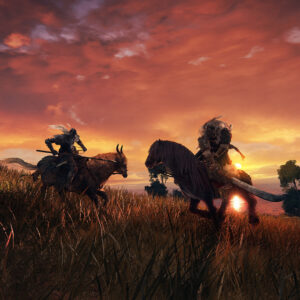 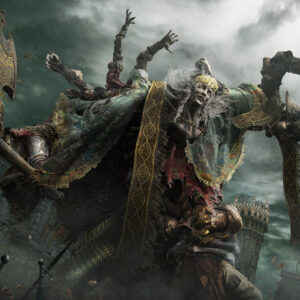 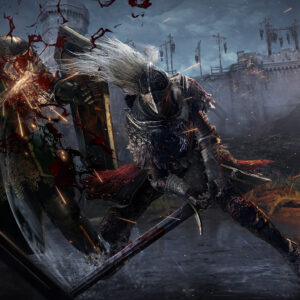 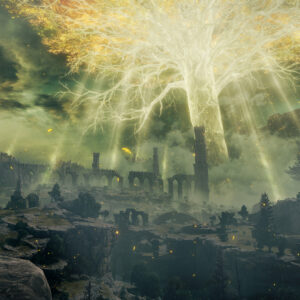 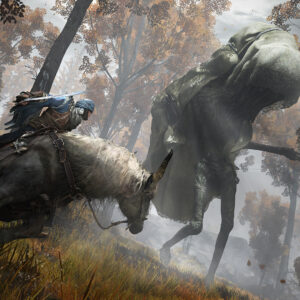