Hello everyone, you can download Persona 5 Royal for Windows 11 and experience one of the better rated Anime games out there.

Today we will highlight some reasons why we think you should definitely give this game a try on your Windows 10 or Windows 11 computers. I have just downloaded this game less than an hour ago so again, I won’t go too deep into the game except that it really does live up to the hype. First of all, I already love Anime as most of you know must know by now, if you don’t know, now you know. I have been watching and following Anime since the late 90s when I was a child(did I just give away my age?). Anyway, the game was first released on  way back in 2019 and it has finally landed on XBox, Nintendo Switch and PC, long overdue but I am glad it finally was released. This game is already making noise on the Nintendo Switch as one of the best games on the mobile gaming platform and according to the Steam page(link below), you will notice that most of the reviews of people who have bought the game through Steam are already giving it an “overwhelmingly positive” review. I like this game also, the cutscenes are witty and funny and they make you feel like you are watching the hit Anime everytime they come on. The action and gameplay are also where the gold is, controls are smooth and you get the hang of the game without much effort but of course the game adds new challenges as you progress in this singleplayer game. The game of course allows you to play as some of your favorite Phantom thieves including Ren Amamiya aka the Joker, Mona, Skull, Panther, Fox, Queen, the crafty Oracle, Noir, Crow and Violet. With updates to the game coming, expect the possibility of more characters being available to play. Let us know in the comments below what you think about this game if you decide to try it.

What is Persona 5 Royal game about?

Persona 5 Royal is a game that works on your Windows PC and it lets you don the mask and join the Phantom Thieves of Hearts as they stage grand heists, infiltrate the minds of the corrupt, and make them change their ways, by any means necessary. 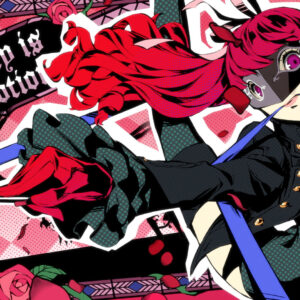 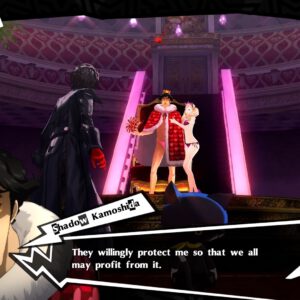 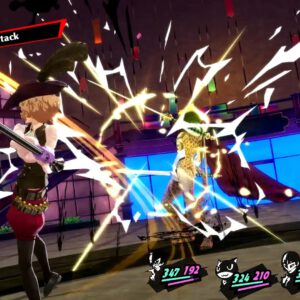 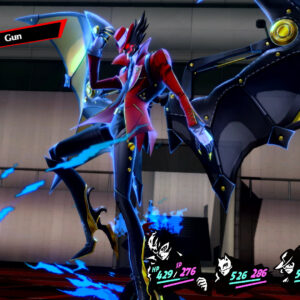 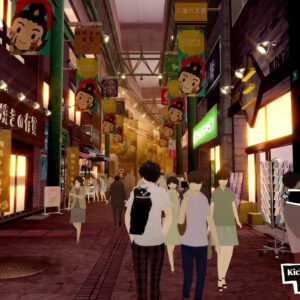