Hello everyone, how are you all doing today? I hope you are all having a great day so far. My day is going just fine and starting from today, WindowsMode.com will start to pour more articles relating to Windows 11 gaming. WindowsMode.com is barely 2 months old but for the past week, we have grown tremendously fast. We already have over 700 subscribers to our newsletter. So I just want to say thank you to everyone who continues to visit this site, if you would like to work with us or if you would like for us to promote your app/software/company/service, contact us.

Besides the good news, today we take a look at the best shooting games, action games ever released for Windows 11, and Windows 8.1 and of course Windows 7. Some of these games will require you to install STEAM which will enable you to download the mentioned games that require Steam. Trust me it’s worth it if you really enjoy gaming, especially the multiplayer aspect.

Does Windows 11 Have Fun Action Games?

Yes! Of course it does! One thing people are forgetting is that when Windows 11 was released, even though it is a major upgrade from Windows 8 or Windows 8.1, Windows 11 computers and laptops can play 95% of all the games that worked on Windows 8 or even Windows 7. That’s the beauty of Windows and we have to thank Microsoft for that. Anyway, let us begin with best action games for windows 10. 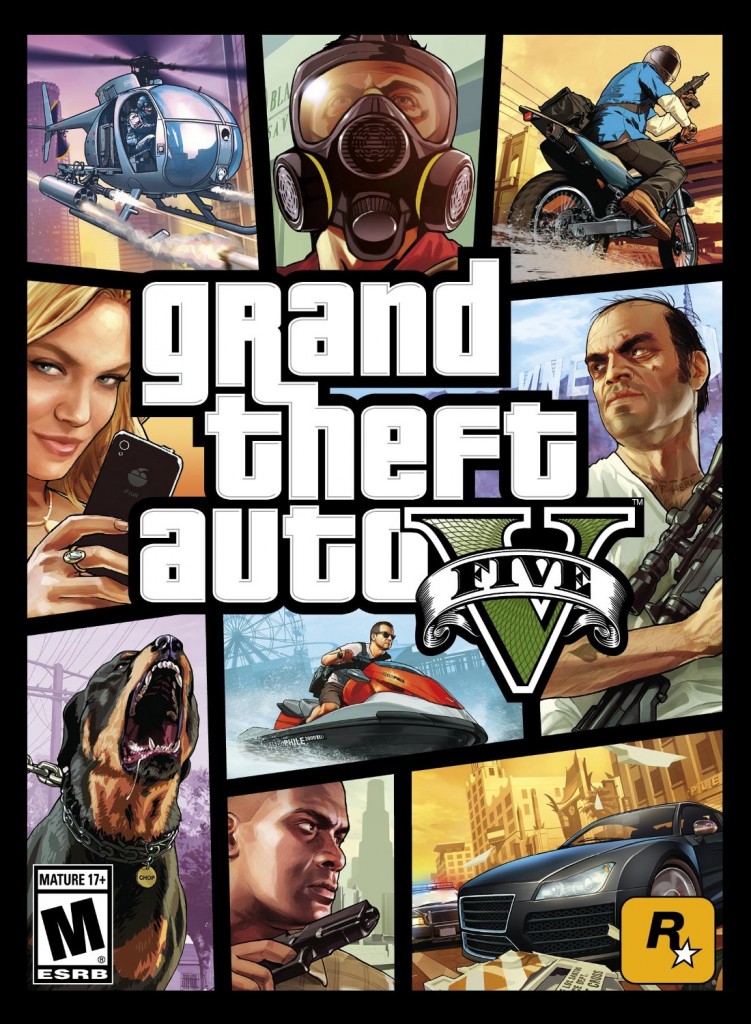 Grand Theft Auto V for Windows 11 PC offers players the option to explore the award-winning world of Los Santos and Blaine County in resolutions of up to 4k and beyond, as well as the chance to experience the game running at 60 frames per second. We all know how great this game is! Whether you have it on PC, PS3/PS4 or Xbox 1, the game is one of the highest rated games by almost every gamer who has played it, including myself here on WindowsMode.com – I urge you try this game if you haven’t, you can literally do almost anything you can imagine, good things or bad things, it’s up to you.

The game offers players a huge range of PC-specific customization options, including over 25 separate configurable settings for texture quality, shaders, tessellation, anti-aliasing and more, as well as support and extensive customization for mouse and keyboard controls. Additional options include a population density slider to control car and pedestrian traffic, as well as dual and triple monitor support, 3D compatibility, and plug-and-play controller support. 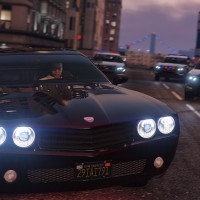 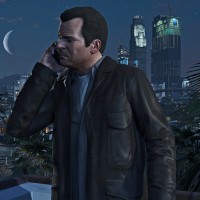 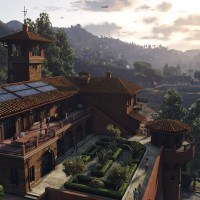 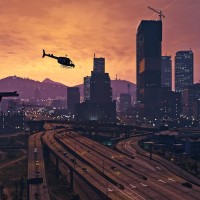 Counter-Strike: Global Offensive (CS: GO) will expand upon the team-based action game-play that it pioneered when it was launched 14 years ago.

This is by far one of the best if not the greatest game, wait wait, let me not even question it…This IS the best game that I have ever played. I started playing this game in the early 2000’s when I was still in middle school or younger. I was honestly one of the best players in the world with a kill to death ratio average of about 4 kills to 1 death. Lol, seriously though, I was that good with my AWP and Desert Eagle combo, no camping, I would rush with the Desert Eagle pistol or pull out my AK47 or M16 on anyone who dared to challenge, ah, those were the days.

“Counter-Strike took the gaming industry by surprise when the unlikely MOD became the most played online PC action game in the world almost immediately after its release in August 1999,” said Doug Lombardi at Valve. “For the past 12 years, it has continued to be one of the most-played games in the world, headline competitive gaming tournaments and selling over 25 million units worldwide across the franchise. CS: GO promises to expand on CS’ award-winning gameplay and deliver it to gamers on the PC 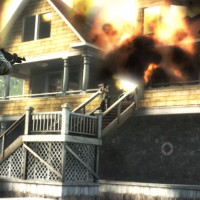 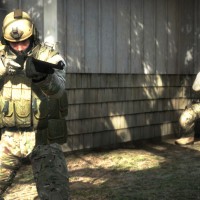 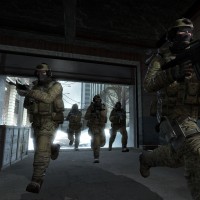 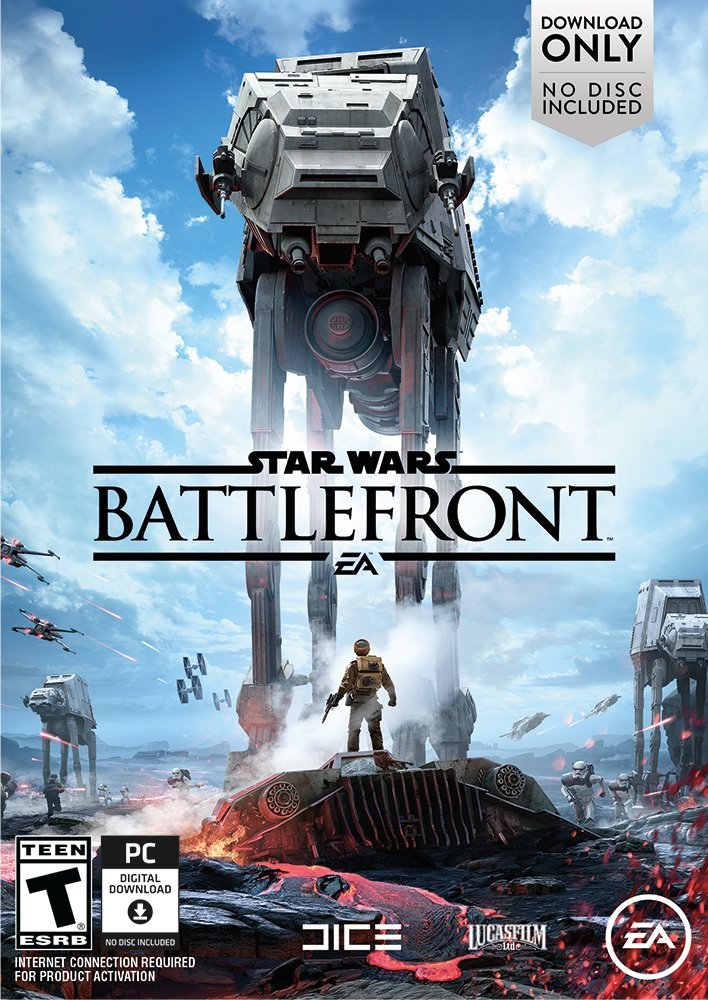 Feeling the ominous thud of an AT-AT stomping down on the frozen tundra of Hoth. Rebel forces firing blasters as Imperial speeder bikes zip through the lush forests of Endor. Intense dogfights between squadrons of X-wings and TIE fighters filling the skies. Immerse yourself in the epic Star Wars™ battles you’ve always dreamed of and create new heroic moments of your own in Star Wars™ Battlefront™.

Fight for the Rebellion or Empire in a wide variety of multiplayer matches for up to 40 players, or in exciting challenges inspired by the films available solo, split-screen or through online co-op. Star Wars Battlefront combines this epic action on a galactic scale with stunning visual recreations of some of the most iconic planets, weapons, characters, and vehicles in the Star Warsuniverse and the original sound effects from the films, to give Star Wars fans the ultimate, authentic and immersive interactive experience they’ve been looking for.

The Most Immersive and Photorealistic Interactive Entertainment Experience

Ground-based Combat on a Galactic Scale

Take to the Skies in Epic Star Wars Dog Fights

Made for Jedi and Padawans Alike 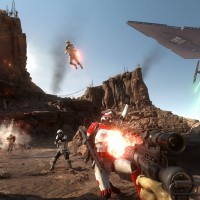 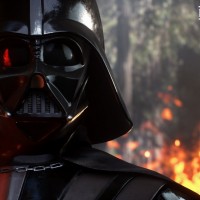 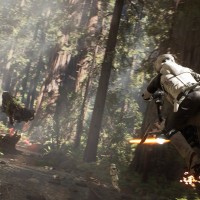 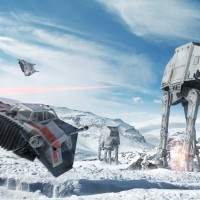 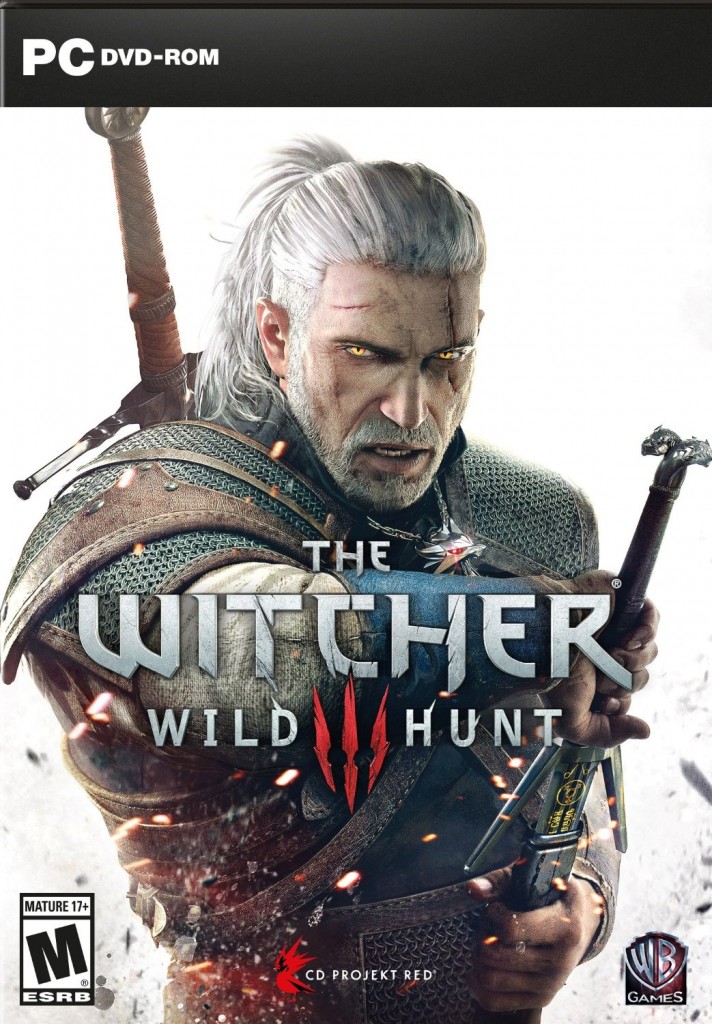 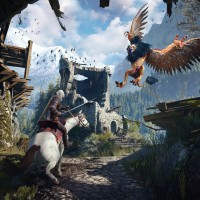 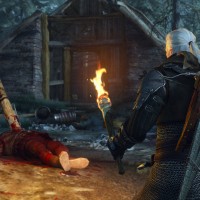 The witcher 3 geralt of rivia 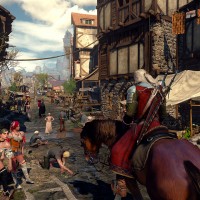 The witcher 3 girls in town 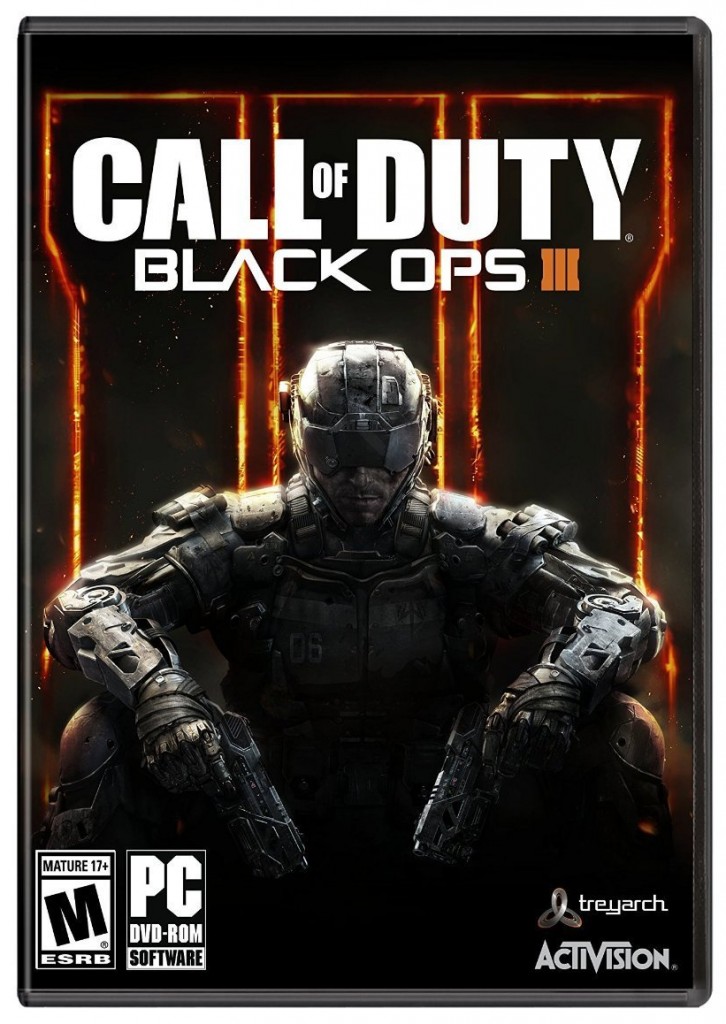 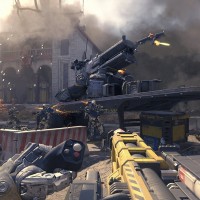 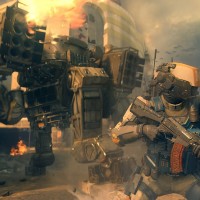 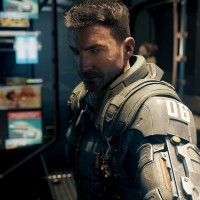 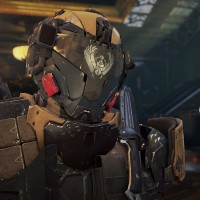 Call of duty blackops 3 for pc