Hello everyone, how are you all doing today? I hope you are all having a great week so far. It feels like a Wednesday even though it is only Tuesday. I wonder why that is? Maybe I am just trying to fool myself that time is going by fast lol, but at least the Holiday season is basically here, most of you who are working should start their vacation within the next week I am right? So let’s put on a smile until the Holidays start lol, anyway please read on…

Today we take a look at the best RPG games, real-time strategy games ever released for Windows 11,  Windows 8.1 and of course Windows 7. Some of these games may require you to install STEAM which will enable you to download the mentioned games that require Steam. Trust me it’s worth it if you really enjoy gaming, especially the multiplayer aspect.

Does Windows 11 Have Fun Strategy Games?

Of course it does! One thing people are forgetting is that when Windows 11 was released, even though it is a major upgrade from Windows 8.1, Windows 11 computers and laptops can play 95% of all the games that worked on Windows 8 or even Windows 7. That’s the beauty of Windows and we have to thank Microsoft for that. Anyway, let us begin with best strategy games for windows 10. 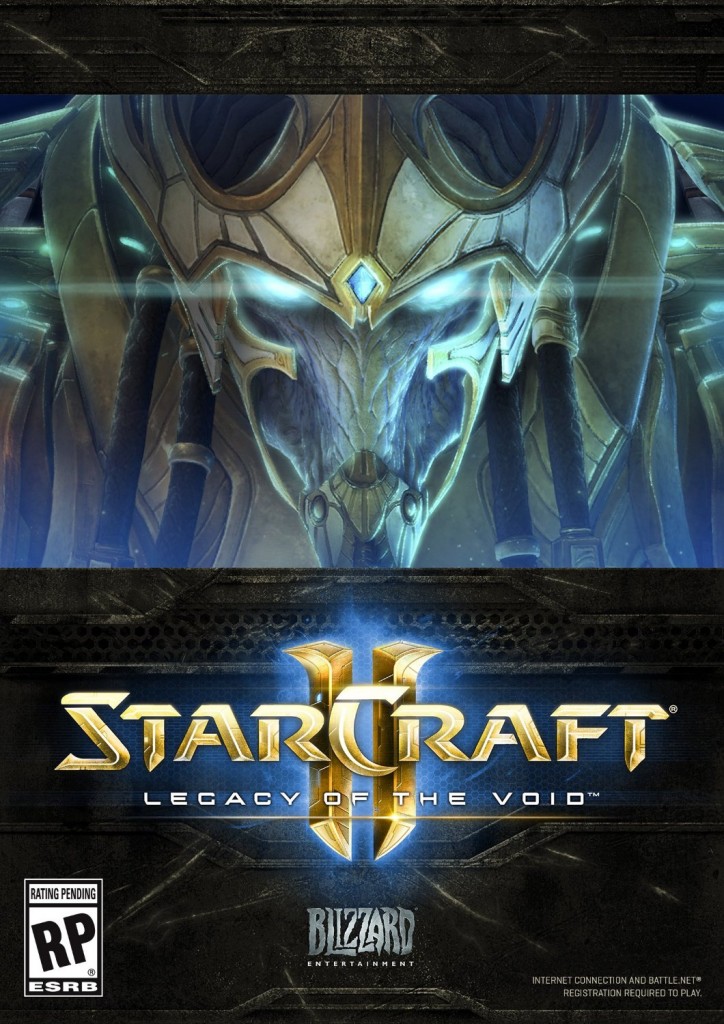 StarCraft II: Legacy of the Void For Windows 11 PC is a standalone expansion pack to the military science fiction real-time strategy game StarCraft II: Wings of Liberty, and the third part of the StarCraft II trilogy developed by Blizzard Entertainment.

The expansion includes additional units and multiplayer changes from Heart of The Swarm, as well as a continuing campaign focusing on the Protoss race. The campaign concludes the Starcraft II trilogy and focuses on Artanis as its protagonist.

Players will guide the powerful Protoss in the epic conclusion to Blizzard’s award-winning RTS series and aim to unite the three races in the ultimate battle for survival against an ancient evil threatening all life in the universe. Featuring new units and the introduction of new cooperative and multiplayer modes, Legacy of the Void is the ultimate strategy experience and StarCraft at its finest. 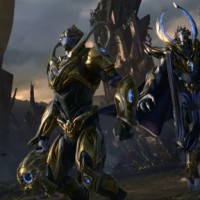 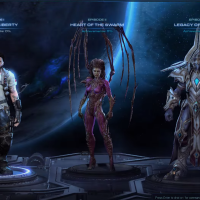 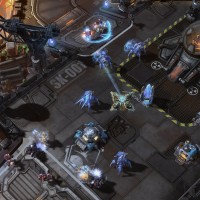 Star craft 2 legacy of the void for windows 10 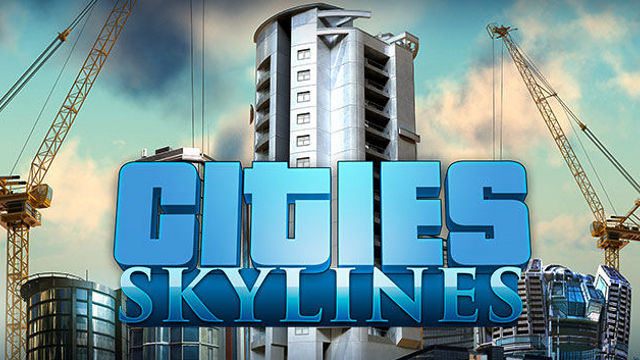 Cities: Skylines is a modern take on the classic city simulation. The game introduces new game play elements to realize the thrill and hardships of creating and maintaining a real city whilst expanding on some well-established tropes of the city building experience.

From the makers of the Cities in Motion franchise, the game boasts a fully realized transport system. It also includes the ability to mod the game to suit your play style as a fine counter balance to the layered and challenging simulation. You’re only limited by your imagination, so take control and reach for the sky!

Multi-tiered and challenging simulation: Constructing your city from the ground up is easy to learn, but hard to master. Playing as the mayor of your city you’ll be faced with balancing essential requirements such as education, water electricity, police, fire fighting, healthcare and much more along with your citys real economy system. Citizens within your city react fluidly, with gravitas and with an air of authenticity to a multitude of game play scenarios.
Extensive local traffic simulation: Colossal Orders extensive experience developing the Cities in Motion series is fully utilized in a fully fleshed out and well-crafted transport systems.

Districts and Policies: Be more than just an administrator from city hall. Designating parts of your city as a district results in the application of policies which results in you rising to the status of Mayor for your own city.
Extensive modding support: Build or improve on existing maps and structures. You can then import them into the game, share them as well as download the creations of other city builders on the Steam workshop. 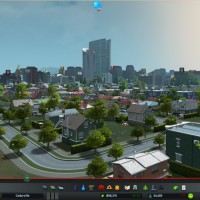 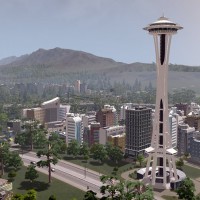 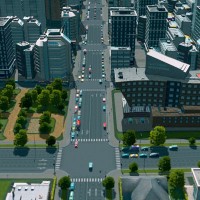 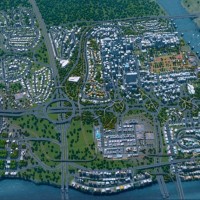 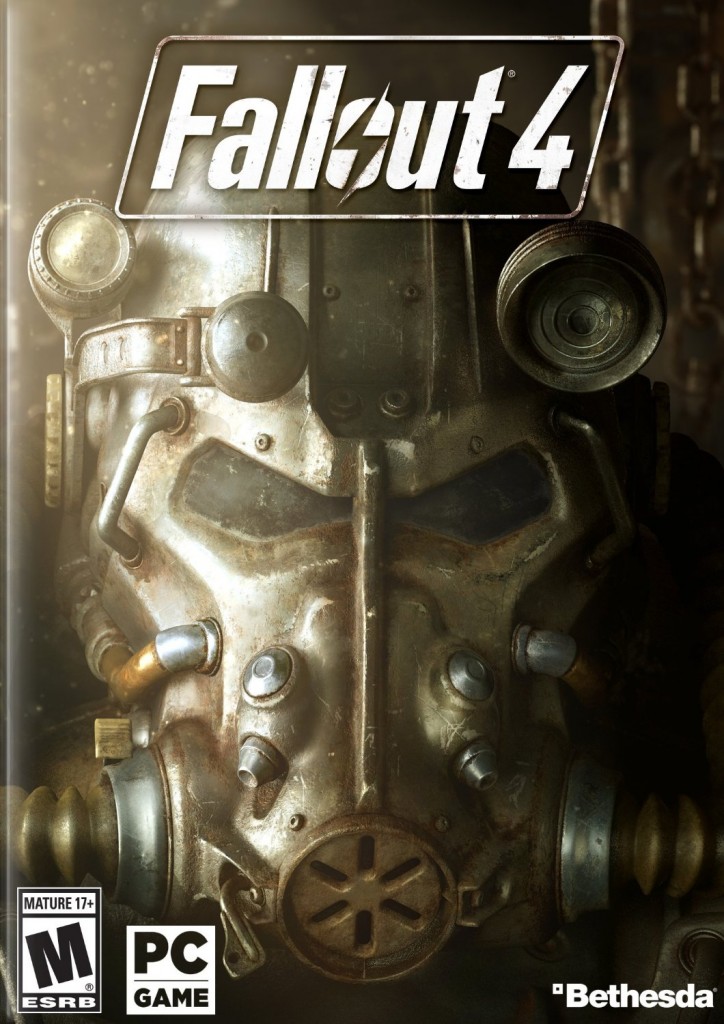 Fallout 4 has you start as the sole survivor of Vault 111, you enter a world destroyed by nuclear war. Every second is a fight for survival, and every choice is yours. Only you can rebuild and determine the fate of the Wasteland. Welcome home. 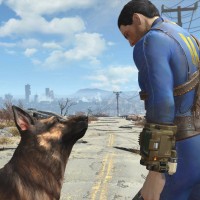 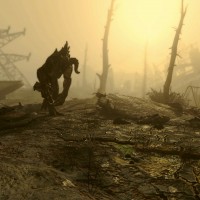 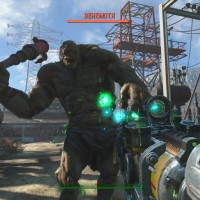 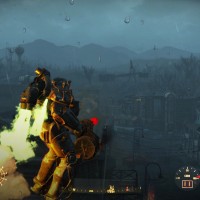 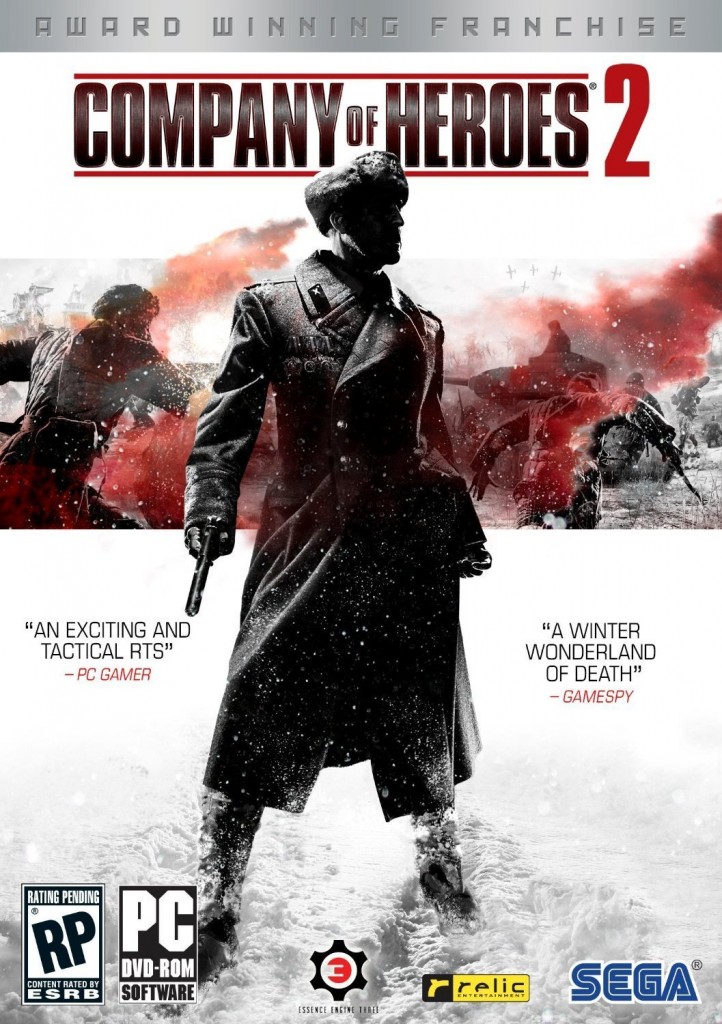 Install Company of Heroes 2 on Windows 11

Company of Heroes 2 lets you experience the ultimate WWII RTS platform with the original COH2 and its standalone expansions: The Western Front Armies (multiplayer), Ardennes Assault (single-player) and The British Forces (multi-player). Multiplayer standalones allow you to play on any map against anyone owning any COH2 product. 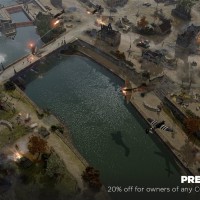 Company of heroes 2 russians vs americans 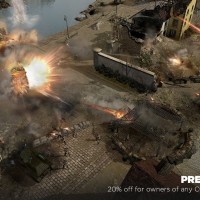 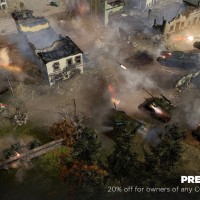 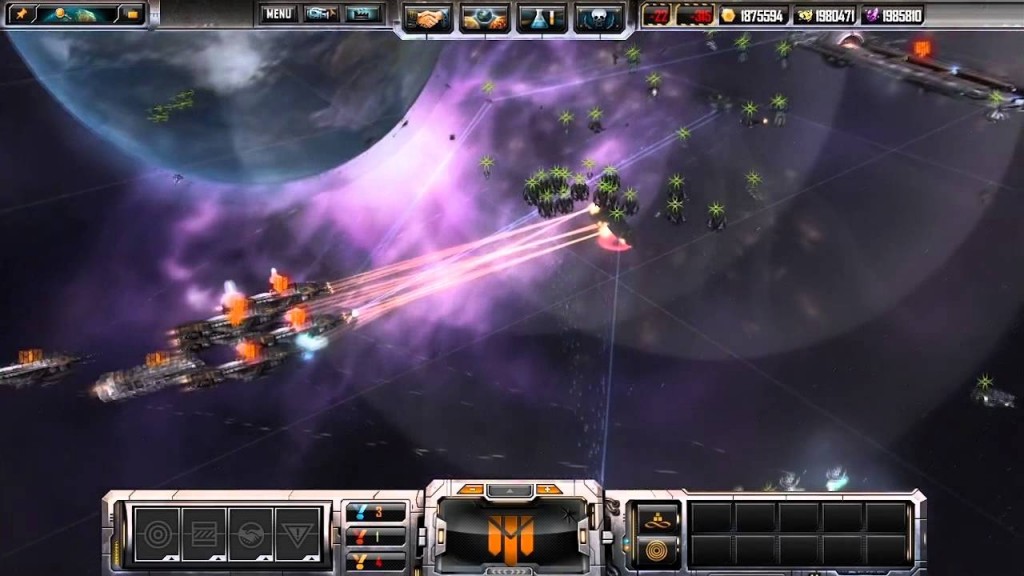 Sins of a Solar Empire: Rebellion allows you to command a space-faring empire in the new stand-alone expansion that combines 4X depth with real-time strategy gameplay.

The loyalist members of the Trader Emergency Coalition adopt a policy of isolation, focusing on enhanced defenses to ride out the rest of the war. Those who rebel against the coalition take on a purely militant view, coming to the opinion that the only way to bring peace is by ultimately crushing all who oppose them – especially xenos.

For the first time in their history, the war creates a schism in the Advent Unity. The loyalists seek to continue their policy of revenge against the Traders, and to assimilate all others to the Unity’s influence. However, others amongst the Advent suspect that a corrupting influence from within has diverted the Unity from its proper destiny.

The divide created in the Vasari Empire is less pronounced, but just as severe to their people. With the Vasari now practically frantic to move on to new space, the loyalist faction abandons cooperation and decides to take the resources they need by any means necessary. Having accepted the need to work together, the rebel faction feels that their best chance for survival is to work with the other races and bring them along to flee the approaching enemy.

Take the battle for galactic supremacy to its ultimate level in Sins of a Solar Empire: Rebellion – a standalone RT4X game that combines the tactics of real-time strategy with the depth of the 4X genre (eXplore, eXpand, eXploit, eXterminate). 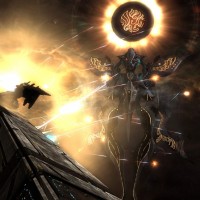 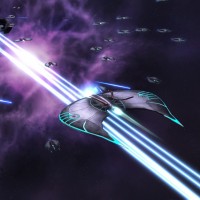 Sins of a solar empire rebellion for osx 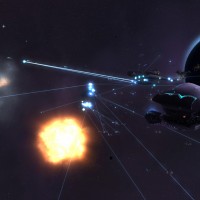 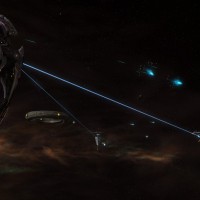