Hello everyone, you can download 3DMark for Windows 11 and experience the most popular benchmarking tool that helps you test just how powerful and fast your PC is.

Today we will highlight some reasons why you should definitely give 3DMark a try on your Windows 10 or Windows 11 PC. I last used this software maybe, let’s say 4-5 years ago, I wanted to test if one of my PCs(I can’t remember what the specs were) was able to play Control. Not only does it allow me to benchmark my systems and compare them to others, but it also offers an extensive range of tests and features that allow me to test and optimize my computer for gaming and other demanding applications. I have used 3DMark to test the performance of popular PC models such as the Alienware Aurora R9, ASUS ROG Maximus XI, and the HP Omen Obelisk, which were all released in 2019-2021. Overall at it’s very core, 3DMark is a powerful benchmarking tool that can provide a detailed analysis of a computer’s performance, and it is widely used by people in the PC industry to measure the performance of different hardware components and systems. Let us know in the comments what you think about it, if you decide to try it.

What is 3DMark About?

3DMark is a benchmarking software that is used to measure the performance of a computer’s 3D graphics capabilities. It is developed by UL Benchmarks, and it is widely used by gamers, overclockers, and system builders to test and compare the performance of different hardware components.

Here is a list of some of the key features of 3DMark: 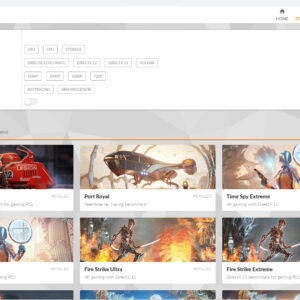 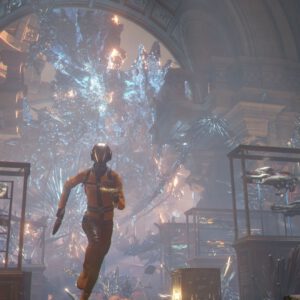 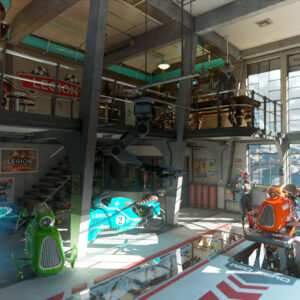 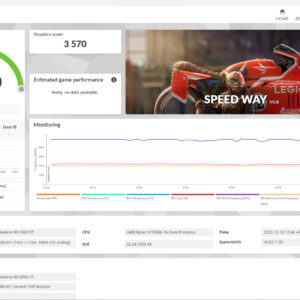 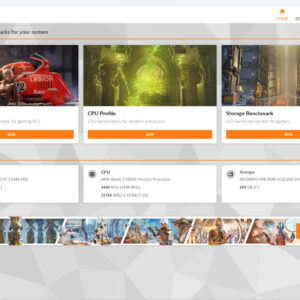 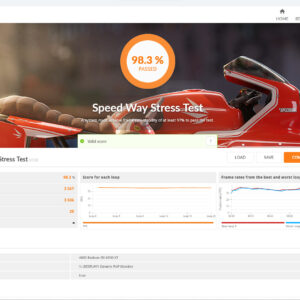