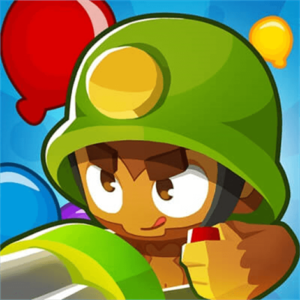 Hello everyone, you can download Bloons TD 6 for Windows to experience and play one of the most popular tower defense games on your PC.

Today we will highlight some reasons why we think you should go ahead and try this tower defense game on your Windows 10 or Windows 11 computers. I have just played it for the first time about 30 minutes ago so I can’t go too deep into what I experienced but the game is addicting, in a good way. I already love tower defense games, I used to play them a lot on my phone until I basically got tired of them, but this is the first time that I tried it on my Windows PC and It was actually much better than I thought it would be, the graphics are pretty good, again it is a game made for mobile so don’t expect some high level stuff hence the lower PC requirements that you will find right below. The best part of this game is the monkey heroes that can really change the course of the game and they absolutely look cool and they all have unique abilities. Did I mention you play as cute and sometimes scary monkeys? Let us know in the comments what you think about this game and if it is worth your time to try.

What is Bloons TD 6 Game About?

Bloons TD 6 is a game you can play on your Windows 11 and experience a popular tower defense game in 3D with improved graphics and gameplay. Plot and strategize your perfect defense from a combination of awesome monkey towers, upgrades, Heroes, and activated abilities, then pop every last Bloon that comes your way. 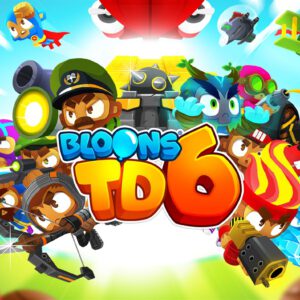 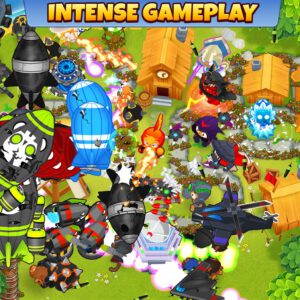 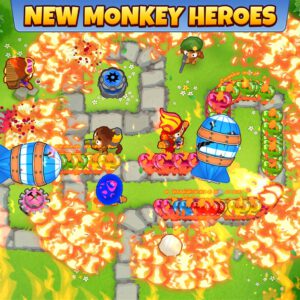 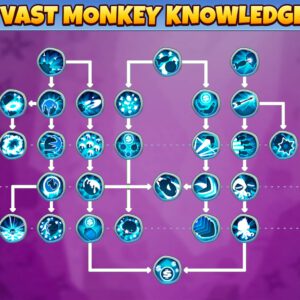 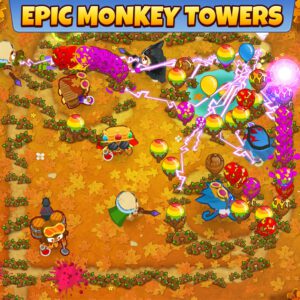