Hello everyone, you can download Madden 23 for Windows 11 and experience playing as your favorite players or you can suit up and just coach your team from the sidelines. I have already enjoyed playing as some of my favorite players, the great Tom Brady(I know a lot of you hate him), Aaron Rodgers and the whole Rams defense, yes, their entire defense is just fun to play.

Today we will highlight some reasons why we think you should for sure give this game a try. I have been playing Madden games since the mid 90s when I was just a kid, I can’t remember my first Madden game but I know it was on Sega Genesis and I loved it then and I still love Madden games now, somewhat. I have only played about 3 hours on this new game, I will start to game more next month when I begin to relax on my work etc so I can’t dive into too much about this game except that it at least feels much better than Madden NFL 22, the graphics are better and what really matters is, the gameplay is much better with new animation and controls on both defense and offense, probably the biggest upgrade in years it feels like. The tackling especially feels way more realistic this year than the previous years, you can jump on piles and actually feel like the player you are controlling is doing something in the pile, it’s a bit hard to explain, you just have to play the game yourself and find out, plus you get to see the Madden ratings scandal, for me I simply don’t understand how Aaron Rodgers wasn’t rated at least a 98, but anyway, story for another day, let us know in the comments below what you think about the game if you decide to try it.

What is Madden 23 Game About?

Madden 23 is a game you can play on your Windows PC and feel like you are playing in the real National Football League. You can choose to play as your favorite players or you can choose to be a coach on the sideline and lead your team to the playoffs and eventually, the Super Bowl. In this game, you get to control your impact with every decision in all-new ways. Call the shots in Franchise with free agency and trade logic updates, play your way into the history books in Face of the Franchise: The League, and assemble the most powerful roster in all of Madden Ultimate Team.

Lead your receivers open, drop back-shoulder throws into tight windows, and place every pass where only your receiver can catch it with surgical accuracy thanks to this all-new way to pass. New skill-based passing introduces an accuracy reticle and passing meter.

Whether you’re a running back, wide receiver after the catch, or returning a kick, new 360° Cuts give you the freedom and fluidity as the ball-carrier to hit the gaps you want to hit, plant-and-go, and elude defenders to break more big plays.

Redefining defensive pursuit, new Hit Everything mechanics let you be more disruptive on defense. New animation branching technology in Madden NFL 23 enables next-gen Hit-Stick physics so you can perform mid-air knockouts, hit the pile to assist in tackles already in progress, blow up blocks, and force turnovers with stand up tackles.

Plan and strategize like an NFL head coach with refined scouting, staff management, and weekly strategy features to take your Franchise to the top. New athlete motivations like team location and salary demands factor into contract negotiations and add to the drama of NFL free agency within Franchise. Updated Trade Logic AI represents the value of star players more accurately for fair and more realistic offers.

Develop your dream fantasy roster of current NFL superstars, Hall of Fame legends, and more. Always have something to play for with the first-ever Field Pass challenge and reward tracker in Madden Ultimate Team. Play to earn MUT Champions entry tokens and choose to compete at your convenience. Simplified Set building lets you navigate your content binder more effectively so you can focus on improving your Ultimate Team roster all season. 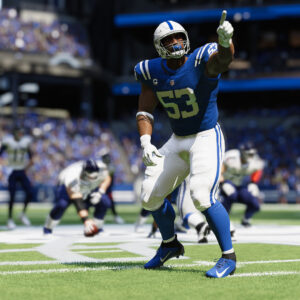 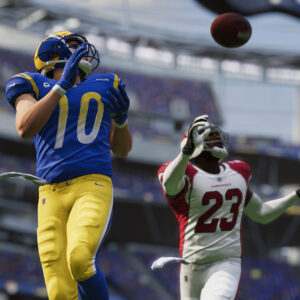 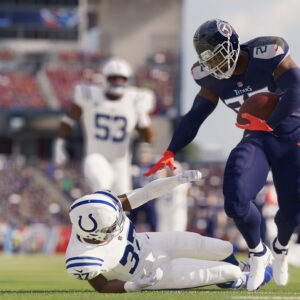 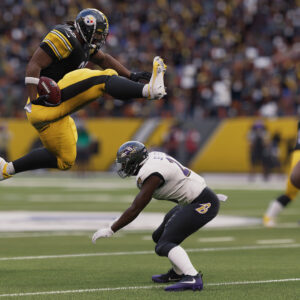 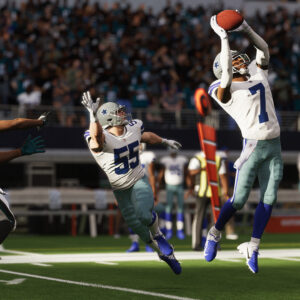