Hello everyone, you can download Marvel’s Spider-man on Windows 11 and experience one of the highest rated games ever to debut on PC after first debuting on Playstation 4 as an exclusive. Today we will highlight some reasons why we think you should for sure try to this game on your Windows PC. I have been playing this game for a couple years every since it came out for the PS4 and it is one of my favorite games ever, but I have to admit, I did stop playing it on my PS4 for about a month because I was stuck on that stupid level where you had to chase the vulture guy around before time ran out, I just couldn’t catch up to him no matter how hard I tried, it was only after I randomly decided to try it again when I was able to pass that level. I still hate that part of the game! Besides that stupid level, this game is world-class and I am not surprised the reviews are literally 99% positive for this game according to Steam, you can verify by checking the Steam link right below. This game on PC is even better because you get to access mods that enhance the game, of course you also get improved graphics, these two things alone make this game better on PC in opinion and don’t get me wrong, I love console gaming and always will. With that said, I highly recommend anyone who loves superhero games to try this game, it is simply that good, from all the abilities you can upgrade, tons of costumes to choose from, plenty of bad guys to fight with different styles, the game is amazing. Let us know in the comments what you think about this game once you decide to try it for yourself.

What is Marvel’s Spider-man Remastered Game About?

Marvel’s Spider-man Remastered is a game you can play on your Windows 11 PC and experience playing as an experienced Peter Parker, fighting big crime and iconic villains in Marvel’s New York. Web-swing through vibrant neighborhoods and defeat villains while at the same time, he’s struggling to balance his chaotic personal life and career while the fate of Marvel’s New York rests upon his shoulders.

Enjoy a variety of graphics quality options to tailor to a wide range of devices, unlocked framerates, and support for other technologies including performance boosting NVIDIA DLSS and image quality enhancing NVIDIA DLAA. Upscaling technology AMD FSR 2.0 is also supported.

See the city come to life with improved shadows and stunning ray-traced reflection options with a variety of quality modes to choose from.

Take in the cinematic sights of Marvel’s New York with support for a range of screen setups, including 16:9, 16:10, 21:9, 32:9, and 48:9 resolutions with triple monitor setups using NVIDIA Surround or AMD Eyefinity. 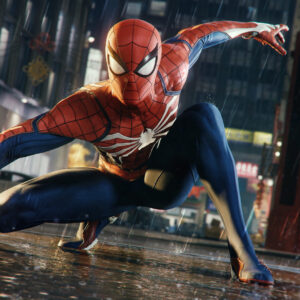 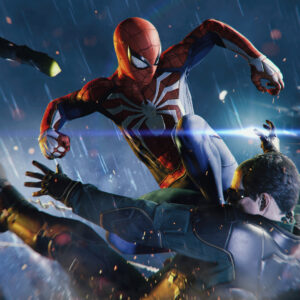 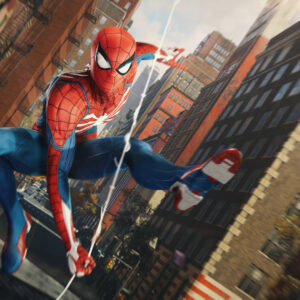 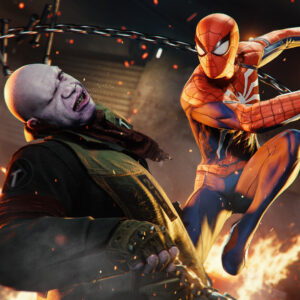 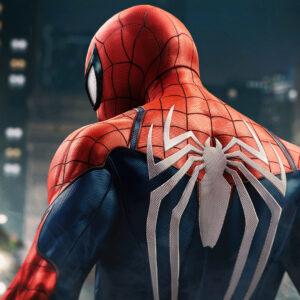 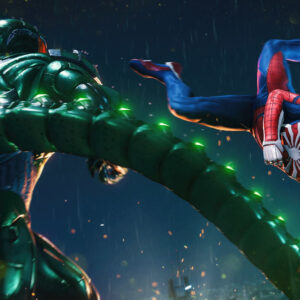 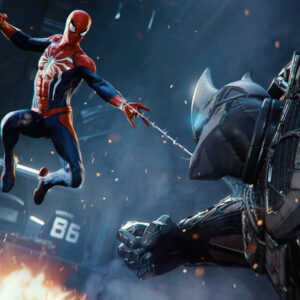 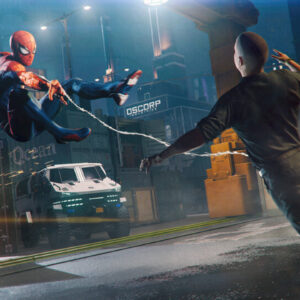