Hello everyone, you can download Grand Theft Auto V for Windows 11 and experience one of the most popular games in human history and also one of the highest rated games as well.

Today we will highlight some reasons why we think you should give this game a chance on your PC. This game has been out for awhile, more than 5 years in fact so I know I am late posting on here, simply put, I just forgot, weird I know. I first played this game on my PS4 console and it was fun but this game is much and I do mean much better on PC because of all the mods you can download, like getting authentic cars, street names, getting more custom cars, clothes, abilities etc, this can basically only be done on PC for now, the day console games can get modded as easy as it is on PC, it is the day console might have a chance to reign supreme until then, let’s admit, for most games, PC is where it is at. This game is still very popular and with that, you are basically guaranteed bug fixes and of course major additions to the game including new DLC like the popular The Criminal Enterprises, Doomsday-Heist and much more. The game is truly a masterpiece, perhaps the best in the GTA series? I would say so. Let us know in the comments below what you think about this game if you decide to try it today.

What is Grand Theft Auto V Game About?

Grand Theft Auto V is a game that you can play on your Windows PC and experience the multiple award winning open-world game that continues to expand especially on PC. The PC version of GTA 5 offers players the option to explore the award-winning world of Los Santos and Blaine County in resolutions of up to 4k and beyond, as well as the chance to experience the game running at 60 frames per second. The game offers players a huge range of PC-specific customization options, including over 25 separate configurable settings for texture quality, shaders, tessellation, anti-aliasing and more, as well as support and extensive customization for mouse and keyboard controls. Additional options include a population density slider to control car and pedestrian traffic, as well as dual and triple monitor support, 3D compatibility, and plug-and-play controller support. 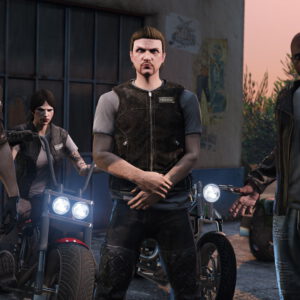 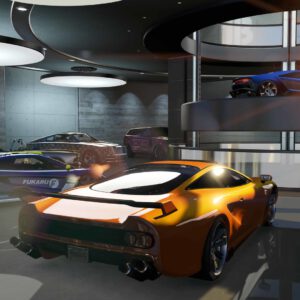 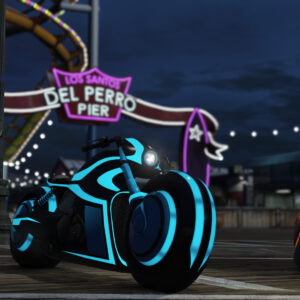 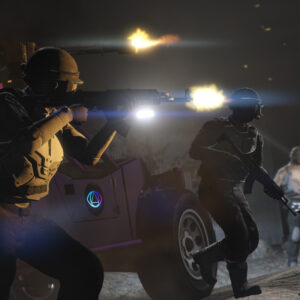 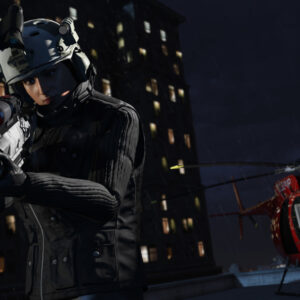 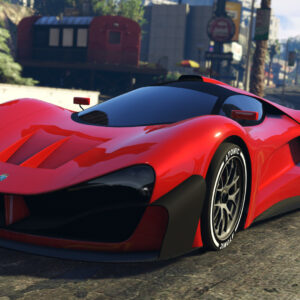 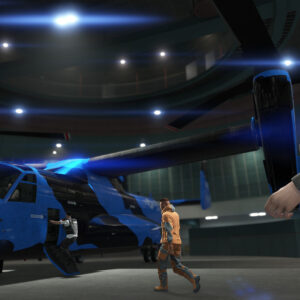 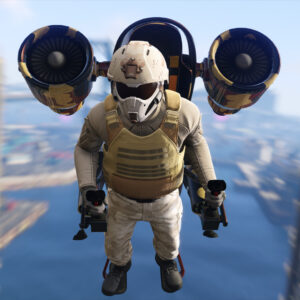 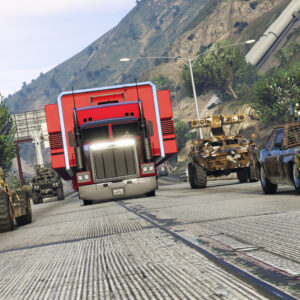 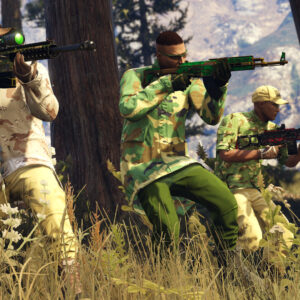 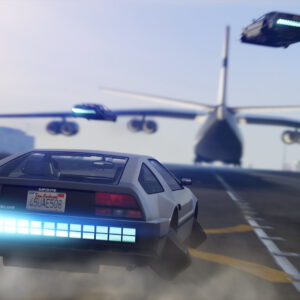 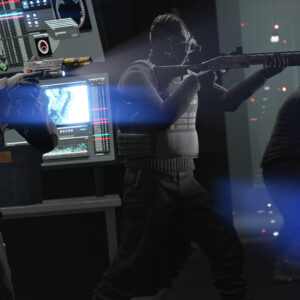 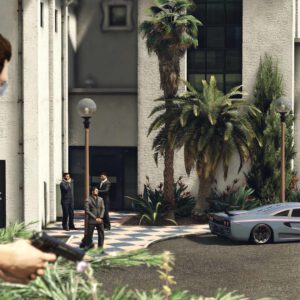 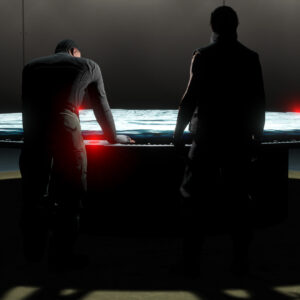 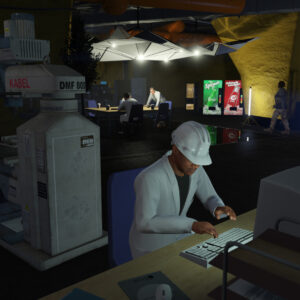 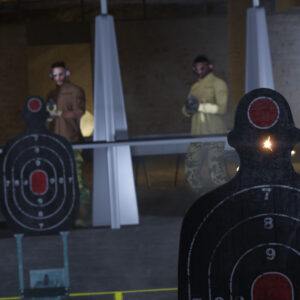 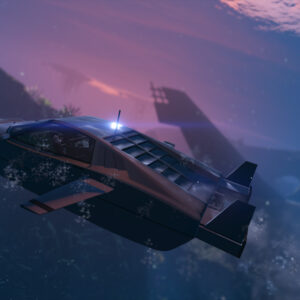 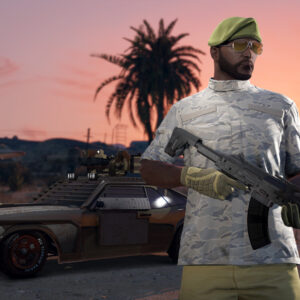 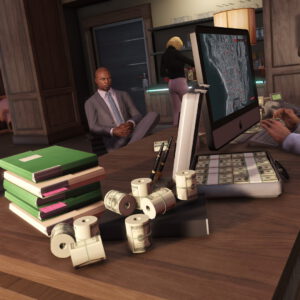 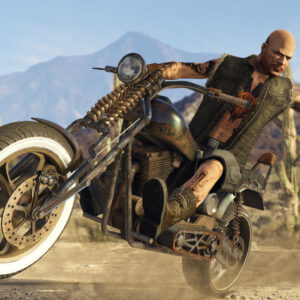