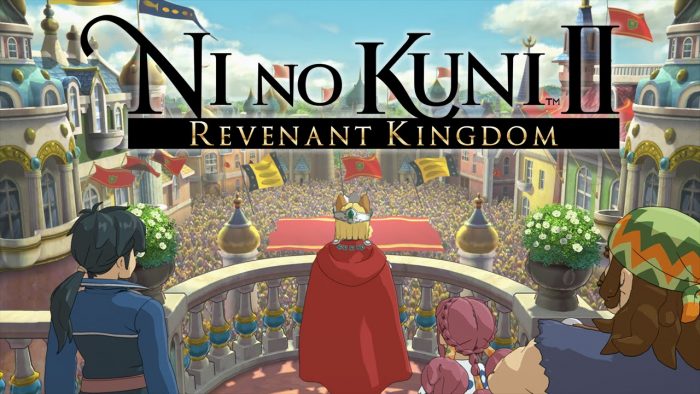 Hello everyone, you can finally download Ni no Kuni II: Revenant Kingdom for Windows 11. Heard of it? Well if you haven’t you will need to keep reading this post all the way to the bottom where we show the video trailer of the official gameplay. This game is bananas. Do people still say that anymore? Lol anyway, this JRPG or rather simply put, this Anime RPG game is one of the best to ever come out on any platform and that is saying a lot because over the years, we have had a bunch of good Anime/Manga related games. Ni no Kuni 2: Revenant Kingdom is for sure at the top or very close to the top. Read on to find out why I make this claim.

Today we will highlight the awesome release of Ni no Kuni 2: Revenant Kingdom, an Anime game featuring an action/adventure type game with awesome Anime-like graphics, it really does feel like you are watching a character in some cool Anime as you play. Ah, reminds of me Naruto Shippuden *starts to day dream*, the graphics that is. The game was just released yesterday, literally a few hours ago and it is already in the top 5 most downloaded charts according to Steam and for good reasons. The story packed in the game is something that you will be forced to pay attention to and trust me, you will gladly endure all the cut scenes and dialogue. Let’s find out what else makes this game entertaining.

What Is Ni no Kuni II: Revenant Kingdom About?

Ni no Kuni 2: Revenant Kingdom starts with a story about a young king being overthrown in a coup, the young king Evan sets out on an extraordinary quest to found a new kingdom, unite his world and protect its inhabitants from the dark forces that threaten them.

Join him on an unforgettable adventure which blurs the line between animated feature film and video game. Developed by LEVEL-5, Ni no Kuni II features enchanting character designs from the legendary artist Yoshiyuki Momose and a stirring soundtrack composed by the world-famous Joe Hisaishi. 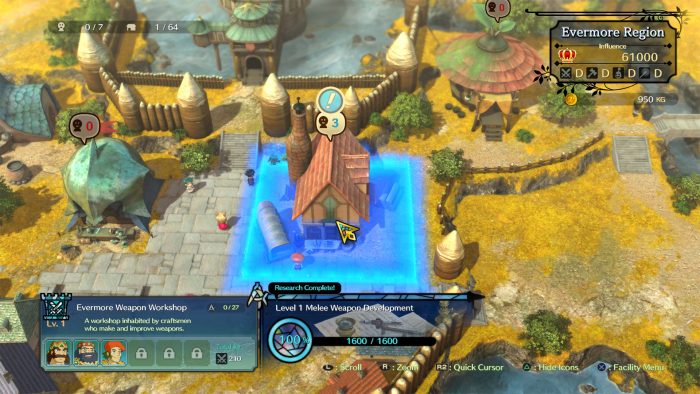 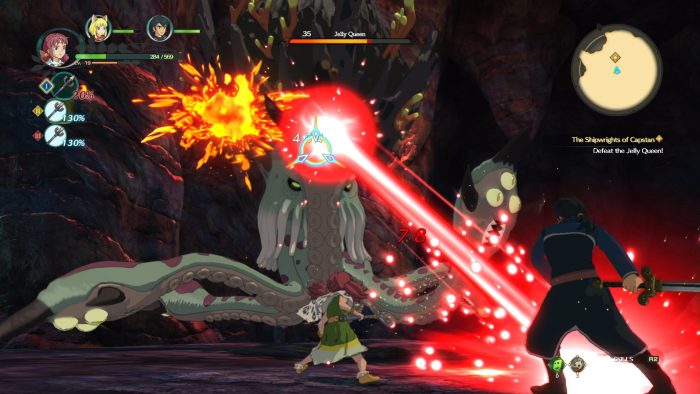 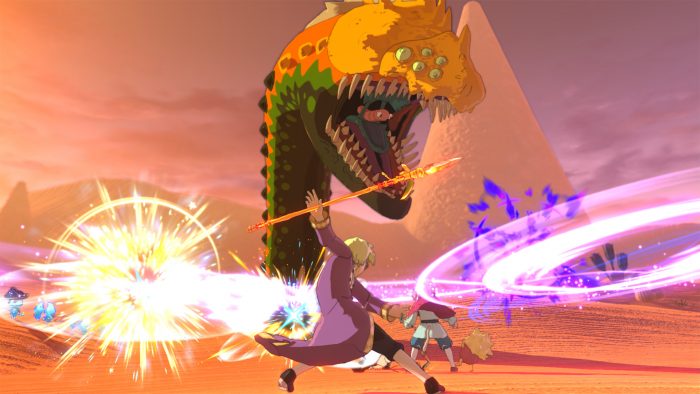 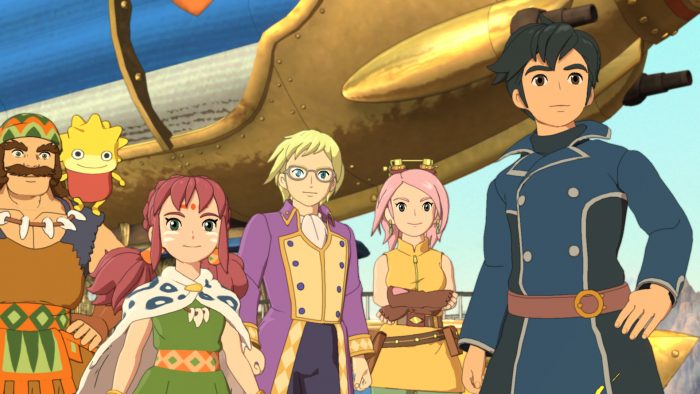