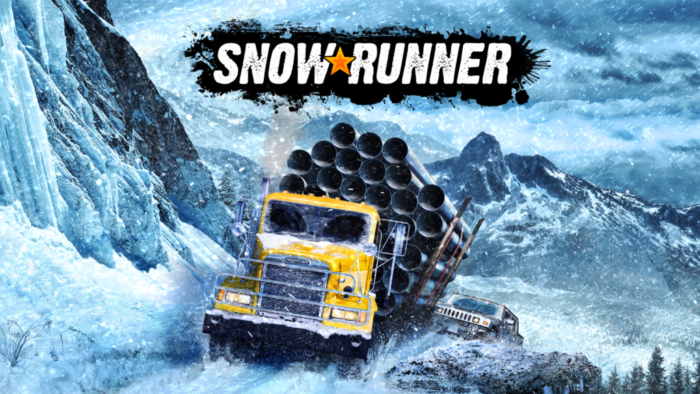 Hello everyone, today you can download SnowRunner for Windows 10 and experience an awesome driving simulation game that is highly rated on the Epic Game store for the PC version and on the Microsoft store for Xbox console version.

Today we will highlight some reasons why you should give SnowRunner a try especially if you haven’t played a game like this before or in a long time. The game was released in late April 2020, for whatever reason, I missed the chance to add this game earlier because I didn’t know about it! It was only when someone emailed us about 3-4 days ago about this game that I decided to look it up, download it and try it and I am low key glad that I actually did. I was bit skeptical first but after checking out the reviews, I can see why it is highly rated and most importantly for games like these, the modding community is very strong with thousands of mods which include new maps, new trucks, new skin models, wheels and many other tweaks that you might want. Without the modding community, I simply wouldn’t play this game for long.

I have been playing this game for the past 3 days thanks to my XBox Game Pass Ultimate and so far I have put in about 22 hours of playing time, so I can’t say too much about it except that I like it so far, again, especially the mods, I just downloaded a mod that makes my Ford F150 look stunning to say the least! Let us know what you think in the comments below once you decide to download it.

SnowRunner is a driving game that puts you in the driver’s seat of powerful vehicles as you conquer extreme open environments with the most advanced terrain simulation ever. You can drive more than 50 vehicles from brands such as Ford, Chevrolet, and Freightliner as you leave your mark on an untamed open world. As you play, you face many challenges including overcoming mud, torrential waters, snow, and frozen lakes while taking on perilous contracts and missions. You can also expand and customize your fleet with many upgrades and accessories including an exhaust snorkel for heavy waters or chain tires to battle the snow so that you can get where you want to be. 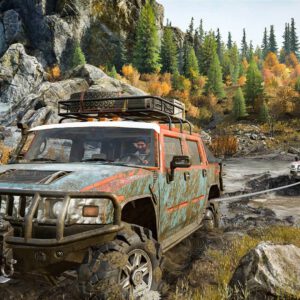 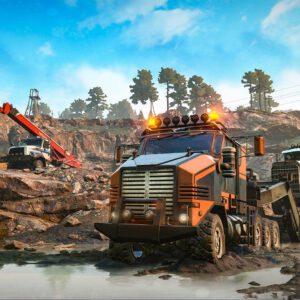 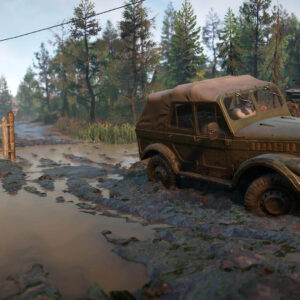 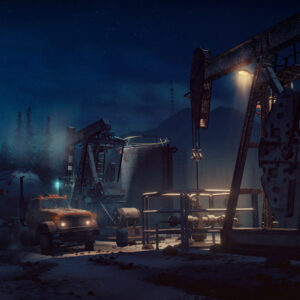 You might also enjoy playing Ryse: Son of Rome for Windows.