Hello everyone, you can download Apex Legends for Windows 11 and experience the popular multiplayer game that allows you to play with millions of others online for free, yes this game is actually free.

Today we will highlight some reasons why we think you should give this game a try on your Windows 10 or Windows 11 computers. I first have to admit, it has been almost a year since the last time I loaded this game up on my PC, not because I don’t like it but simply because I have been so busy trying out new games, sometimes I get hooked on a new game and that means I automatically have to drop an older game, I only have 24 hours a day! Lol, anyway. I decided to load up this game again a couple of weeks ago and I have to admit, the updates to make made the game feel fresh and almost new. I love the new characters they introduced, the sniper dude, whatever his name is, is my favorite so far and I think a lot of you will like playing as him too. A lot of people, including myself, didn’t know this game was free to play for a long time, it was just so popular so I assumed people must be buying it but nope, it’s free to play, you can choose to pay for little upgrades here and there but mostly it’s a free to play game and it seems it will stay this way. If you are a fan of multiplayer battle royale games, this game is definitely one you should try, I must warn you, this game is recommended for id say kids at least 16 and above(personally I say 13+) but the official ratings says kids should be at least 16 to play this game because of the violence etc, I mean the goal of the game is to kill other plays so I guess I see their point. The game allows you to choose popular heroes like Horizon, Pathfinder, Octane, Wraith, Bloodhound, Seer, Catalyst, Valkyrie, Bangalore and many more are added including new maps, new weapons and gameplay options which are now called “Seasons” in the gaming world for some reason. Let us know in the comments below what you think about this game if you decide to try it.

What is Apex Legends Game About?

Apex Legends is a game that works on your Windows PC that allows you to play for free with millions of other gamers from across the world. You start off by selecting your own hero shooter and you can choose to go solo or team up with legendary characters with powerful abilities to battle for fame & fortune on the fringes of the Frontier. Get a chance to master an ever-growing roster of diverse Legends, deep-tactical squad play, and bold, new innovations that go beyond the Battle Royale experience, all within a rugged world where anything goes. Welcome to the next evolution of Hero Shooter. 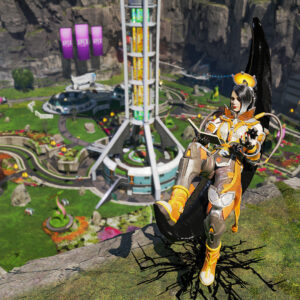 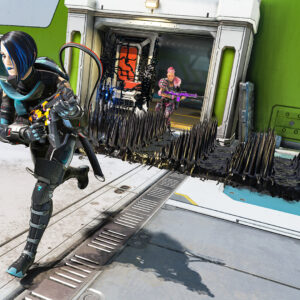 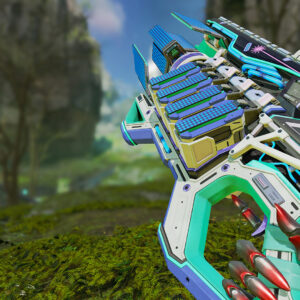 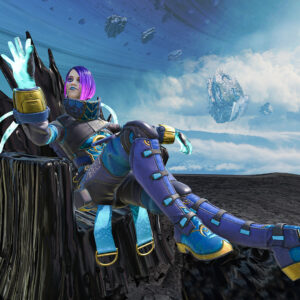 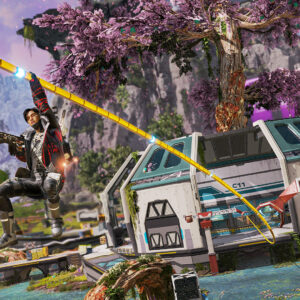