Build Your Own Magical Park on Windows

Hello everyone, you can download Disney Magic Kingdoms: Build Your Own Magical Park for Windows 11 and Windows 10. The game is marketed to all ages, so even someone as young as 6 can play this game and enjoy it.

Today we will highlight some reasons why we think you should give this game a chance. If you love Disney, Pixar and Star Wars characters and movies, this game might just surprise you. The game allows you to create your own custom Disney theme park, open restaurants, roller coasters and other creative things that will make sure your visitors book longer stays at your park. You can even introduce famous Disney, Star Wars and Pixar characters from the famous movies including characters from Mulan, Beauty and the Beast, Little Red Riding Hood, Frozen and many more. The graphics are good enough, they are cartoon like but they look better than you would imagine. The game is definitely setup to be played on mobile devices or touch-screen devices but either way, even if you do choose to play it on your PC like I did, it will work just fine. Let us know in the comments below if you decide to try it and what you think.

What is Disney Magic Kingdoms: Build Your Own Magical Park game about?

Disney Magic Kingdoms: Build your own Magic Park is a Windows game that lets you create the Disney Park of your dreams, filled with beloved Disney, Pixar and Star Wars characters, exciting attractions and special events. Over 90 million players worldwide who have embraced their inner child building their own magical place on mobile or PC.

BUILD YOUR OWN DREAM PARK 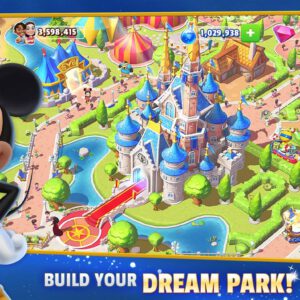 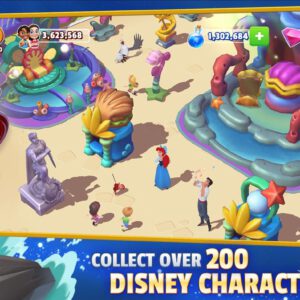 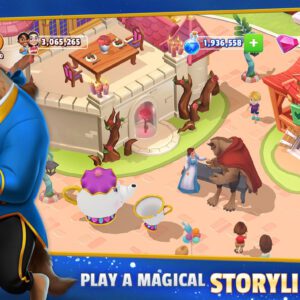 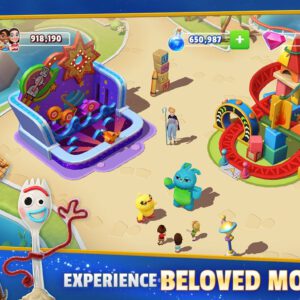