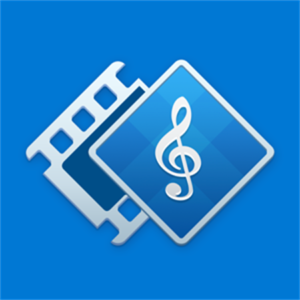 Today we will highlight some reasons why we think you should go ahead and give this some what under the radar app a chance. I say under the radar because most Microsoft or video editing blogs barely mention it, in fact, if you would google the top video editors, HD movie maker pro would most likely NOT be on the list, at all. Why is it like this? I think for a few reasons, one, the name is too direct, almost like those fake software programs that were popular in the mid to early 2000s. If they named this app something else, it would probably get a bigger boost in terms of coverage, but none the less, the average users know this program and they actually love it and I do too after playing around with it for the past 3-4 days. It’s much better than it sounds and it’s quiet smooth, even when I tried it on my old i3 3th generation Lenovo laptop which comes with standard 4G ram(DDR3). The app loaded fast enough and I was able to do some heavy editing, granted the PC I was using isn’t ideal for editing big files but hey, it worked for the testing purposes. Kudos to the programming team behind this software. With that said, let us know in the comments below what you think about this video editor, is it worth the price? By the way, it is a one-time payment, meaning you don’t have to pay again once you buy it, the future updates are free according to developers.

What is HD Movie Maker Pro About?

HD Movie Maker – PRO is an app on Microsoft Store that allows you to edit videos or to make movies from your photos, video clips, and music. It provides a wide range of basic and advanced video editing functions including trim video, split video, join video, add text and photo overlay, as well as voice over, visual effects, video stabilization, video overlay, green screen effect, transition effect, record screen, among many others. 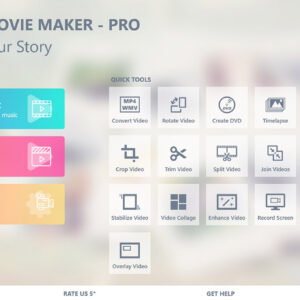 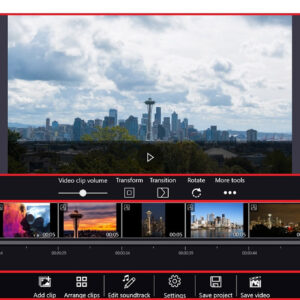 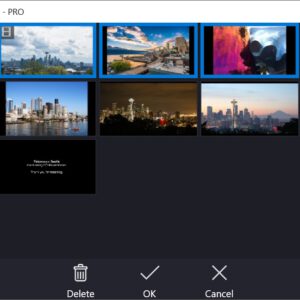 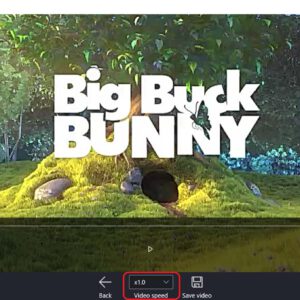