Hello everyone, you can download Knockout City for Windows 11 and play a fresh and rising game that is actually as we type this, one of the top 10 most played games on both Steam and the Microsoft Store.

Today we will highlight some reasons why we think you should go ahead and download Knockout City for your Windows OS and Xbox X/S. I have just been playing this game for the past couple of hours and it is at very least, very addicting and the game is perfect to play with your little brother or sister, it’s one of those games that you don’t have to play long hours to master the basics and I love how I can customize my own character and create a little dodgeball crew with my friends with our own logos and matching outfits, pretty neat especially if you like hanging out at the social park like I do, this game really allows you to show off your gear. The graphics are also a bit interesting, as you can see from the screenshot, they give off this cartoon-anime type style which isn’t anything per say but I just like the vivid colors that this game brings forth, hence why the game requires a bit more graphic power than what you would expect. Let us know in the comments below if you decide to try it and what you think.

How to install Knockout City on Windows

What is Knockout City About?

Knockout City is an action packed dodgeball game that comes with intense competition in an all-new take on team-based multiplayer games. You can customize your character and form a crew with friends to start your Knockout City takeover. Knock out opponents with trick shots and coordinated teamwork while dodging and catching balls flying across the map. You can literally ball up, roll into a teammate’s hands, and become the ultimate weapon. 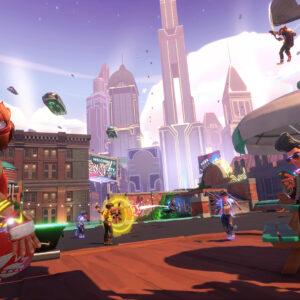 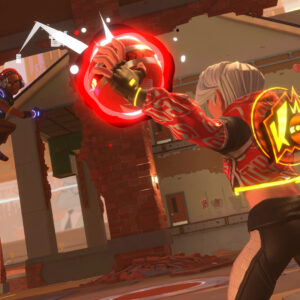 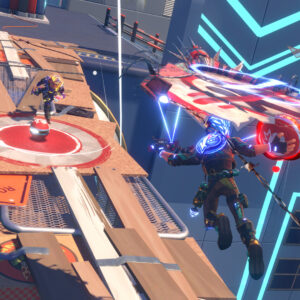