Hello everyone, you can download Gears Tactics for Windows 11 and play a turn based strategy game that is still underrated for some reason.

Today we will highlight some reasons why we think you should go ahead and install Gears Tactics on your Windows 11 laptop or desktop and play this awesome strategy game that comes packed with awesome graphics. I have been playing this game for just about 2 or 3 days now and I love it. The ability to upgrade your team with so many different customizable options really make this game fun every time you load it up. This game was made by Microsoft’s own Xbox Game Studios  Let us know what you think about this game once you decide to try it in the comments below.

What Is Gears Tactics About?

Gears Tactics is the fast-paced, turn-based strategy game set 12 years before the first Gears of War, from one of the most-acclaimed video game franchises – Gears of War. Outnumbered and fighting for survival, recruit and command your squad to hunt down an evil mastermind who makes monsters. Cities on the planet Sera are beginning to fall to the monstrous threat rising from underground the Locust Horde. With the government in disarray, a squad of survivors emerge as humanity’s last hope.

Play as Gabe Diaz, recruiting, equipping and commanding your squads on a desperate mission to hunt down the relentless and powerful leader of the Locust army: Ukkon, the evil mastermind who makes monsters. Against all odds and fighting for survival, outsmart your enemy in uniquely brutal, turn-based tactical combat. Experience the intensity of one of the most-acclaimed video game sagas in an exciting new way. 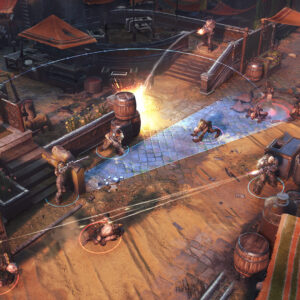 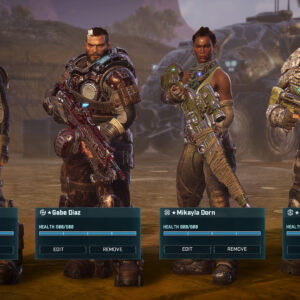 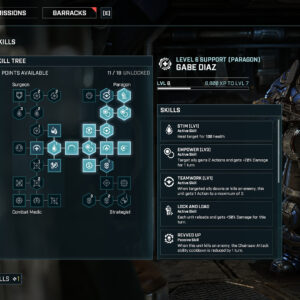 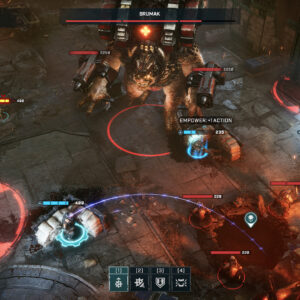