Call of Duty Warzone on Windows

Hello everyone, you can download Call of Duty: Warzone for Windows 11 and play one of the most popular games in recent times. The game is highly rated for a reason.

Today we will highlight some reasons why we think you should go ahead and try Warzone, this game is massively popular already, some studies are showing that it has actually surpassed Fortnite as the most popular free to play game among teens. I am personally not surprised, the game debut was well received and for those that played it already, most of them have given it a positive rating. It also doesn’t hurt that the game is free and the authors of the game, Activision, regularly update the game with new skins, weapons, maps, vehicles and they actually fix the big annoying bugs that have made plenty of people quit similar games before. I started playing it last week thanks to my XBox Game Pass Ultimate and so far, the game is great, the graphics are great and it’s basically a mixture of Fortnite and Apex Legends with more realism element to it which is what I was looking for personally. If you love military action games that don’t require you to stress as you play, this game is most likely worth your time. Let us know in the comments below if you decide to try it and what you think.

What is Call of Duty: Warzone About?

Warzone is massive combat experience with up to 150 players from the world of Call of Duty: Modern Warfare and is free-to-play for everyone. Call of Duty: Warzone is a free-to-play battle royale video game released on March 10, 2020, for PlayStation 4, Xbox One, and Microsoft Windows. The game is a part of the 2019 title Call of Duty: Modern Warfare but does not require purchase of it. The game features two main modes: Plunder and Battle Royale. Warzone introduces a new in-game currency system called “Cash” which is used at “Buy Stations” in and around Verdansk. “Loadout” drops are an example of where Cash can be traded for limited access to players’ custom classes (which are shared with Modern Warfare’s standard modes). Players may also use Cash to purchase items such as “killstreaks” and gas masks. 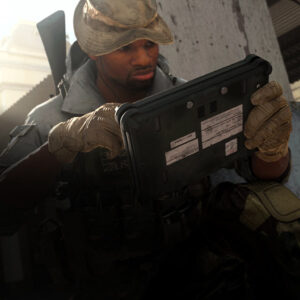 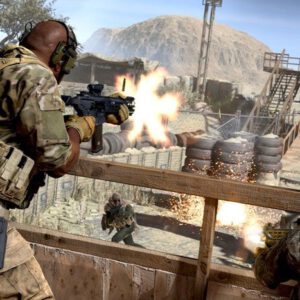 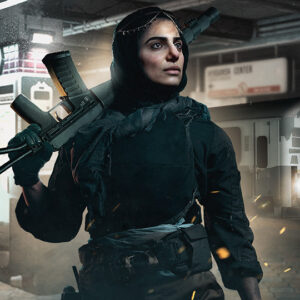 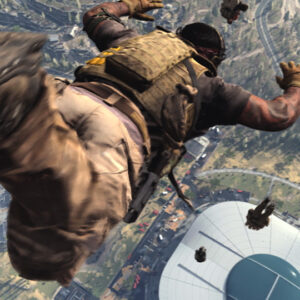 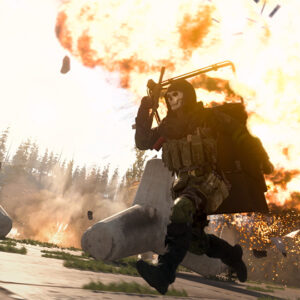