Clash of Irons Blitzkrieg on Windows 11

Hello everyone, you can download Download Clash of Irons: Blitzkrieg for Windows 11 and experience a fresh way to play a WW2 game where the main focus is the tanks.

Today we will highlight some reasons why we think you should go ahead and try Clash of Irons: Blitzkrieg on your Windows PC. For one, this game doesn’t take that much space, you will only need about 1gb-2gb total for the game at most and on top of that it runs smooth on even older model PCs made way back in lets say 2012, so computers made 10 years ago should have no problem playing this game, I wouldn’t recommend it but you get my point. I have just tried this game for about 30 minutes so I can’t say too much except that the game is fun and the ability to upgrade and modify the tanks is what hooked me. You also get to select different type of generals who all come with their own tactics, tanks and unique personalities that affect how you attack or defend. Let us know what you think about this game if you decide to try it by leaving a comment right below.

What is Clash of Irons: Blitzkrieg Game About?

Clash of Irons: Blitzkrieg is a game you can play on your Windows 10 and Windows 11 PCs. It is a fully loaded real-time tank RPG+SLG game. It recreates the classic tanks of World War II and restores the shocking war scenes with fantasy World War II plots. Command your futuristic tanks across history and rekindle your war spirit with the will of iron and blood. Game supports English, Chinese, German, French, Japanese, Korean, Turkish and multiple languages. Download now to join the exciting fights against players from all across the world.

The game is based on World War II tanks, such as the German Tiger, U.S. Sherman, Soviet T34/85 and the Chinese 59-D and many more.

All tanks are modeled according to the real blueprint design to ensure an accurate historical experience with additional upgrades. In addition, the game also incorporates the mysterious chariots from the future world based on classic tanks. There are hundreds of tanks ready for your command and ready to go into war. 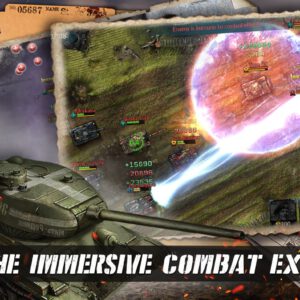 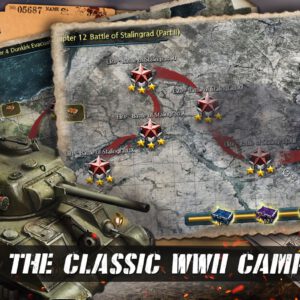 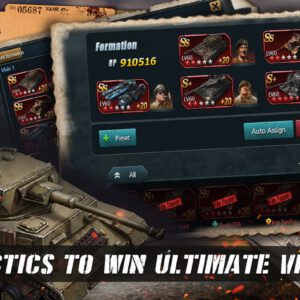 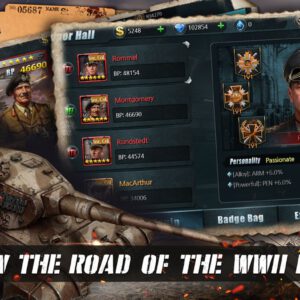 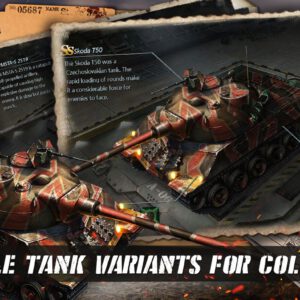 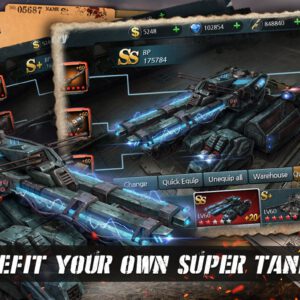