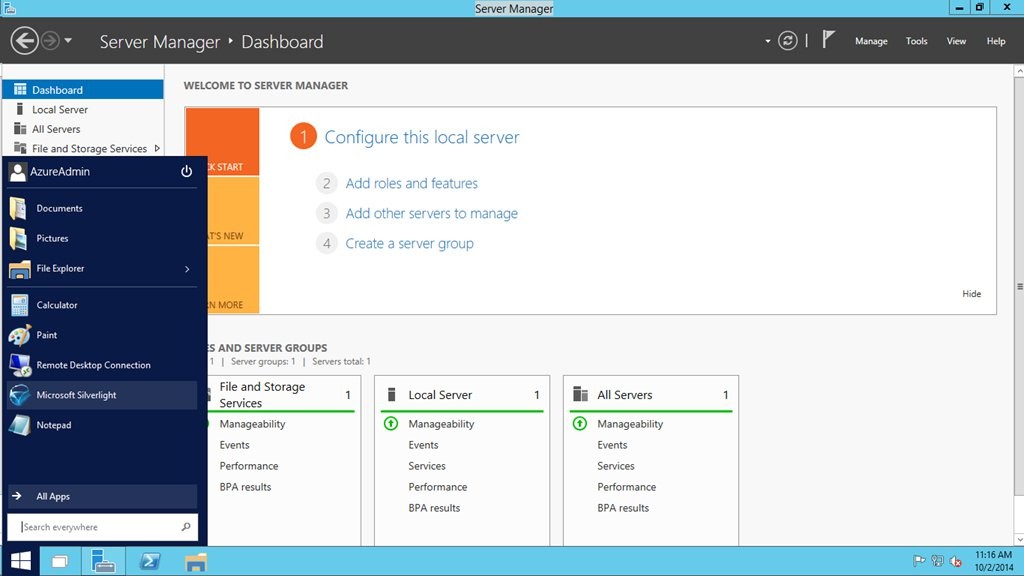 Hello everyone, how are you all doing today?  I hope you are all having a great week so far. My week has been great, nothing to complain about, at least not yet lol, anyway please read on…

Today we will feature one of the best products Microsoft has ever released. Windows Server 2016. I am serious though, it is a great product, I have a 5 license version on my private server and so far I love it. We have been using it or the past few months, I took awhile to upgrade from my trial/beta version but once I upgraded to the full version of Windows Server 2016, I haven’t looked back. It runs smooth with SQL and I could argue it rivals a lot of the Linux Server setups we have all come to know and love? Let me explain…

[ Download Windows 2016 Server ] – A premium server that is flexible, fast and easy to manage.

Update: Windows Server 2019 has been released!

Microsoft announced a new installation option, codenamed Nano Server, a minimal footprint installation option of Windows Server, optimized for Windows Server Containers andHyper-V Containers, as well as other cloud-optimized scenarios. According to the announcement, Microsoft removed the GUI stack, 32-bit support (WoW64), MSI and a number of default Server Core components. There is no local logon or Remote Desktop support. All management is performed remotely via WMI and PowerShell.

Windows Server 2016 is the platform for building an infrastructure of connected applications, networks, and web services, from the workgroup to the data center. 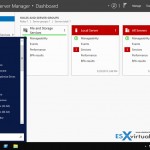 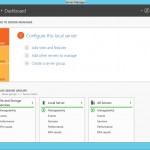 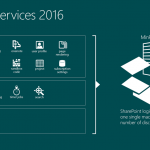 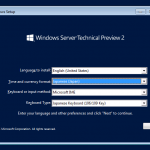 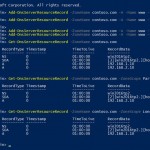 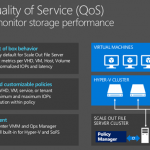 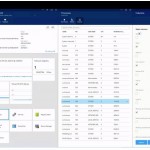 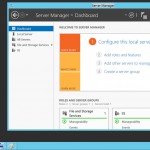