Hello everyone, you can now download PUBG for Windows 11, before you do that, I hope you are all having a great week so far, my week has been pretty good, nothing to complain about yet lol, but with the weekend approaching, I am hoping to actually work even more instead of rest. We have a lot of work to do here on WindowsMode including a surprise post that I will post later on today in about 3-4 hours from this post. Anyway, I have an awesome game I want to show you, read on…

Today we will highlight an awesome game known as PlayerUnkown’s Battlegrounds. Yes, I know the name is absolutely terrible but the game itself is great. I still don’t know why they would name such a game a weird and long name, not sure what management was thinking about that. The game has amazing graphics, easy and cool controls and the game story is just fun especially if you like first person shooter and survival games. Let’s find out what else makes this game a must download for you.

What Is PlayerUnknown’s Battlegrounds?

PLAYERUNKNOWN’S BATTLEGROUNDS is a last-man-standing shooter being developed with community feedback. Starting with nothing, players must fight to locate weapons and supplies in a battle to be the lone survivor. This realistic, high tension game is set on a massive 8×8 km island with a level of detail that showcases Unreal Engine 4’s capabilities. 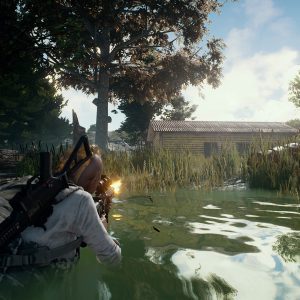 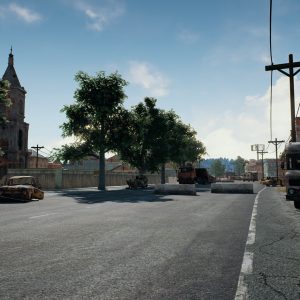 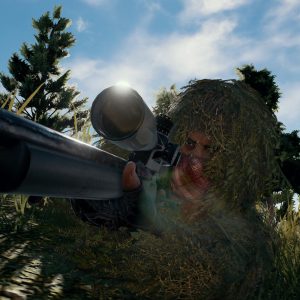 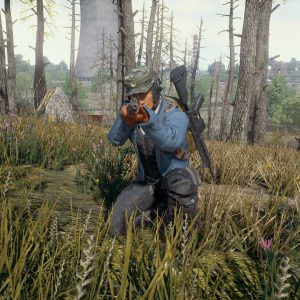