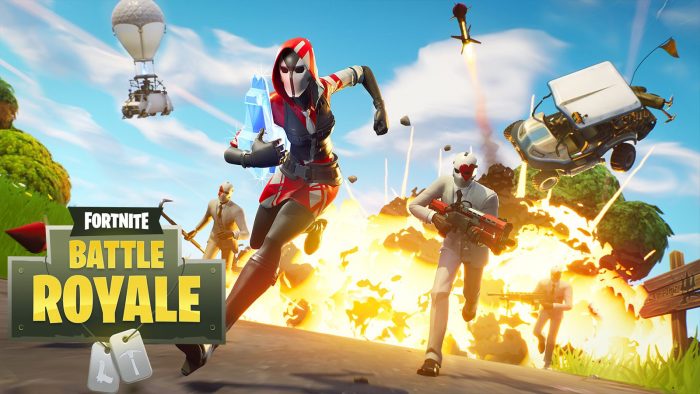 Hello everyone, today you can download Fortnite for Windows 11 and play one of the most popular games in the history of mankind. Almost everyone under the age of 35 has played this game at least once, or at very least considered it. This game continues to grow each day as Fortnite Battle Royale is still dominating the charts when it comes to active online players.

It is only right that we feature this game for all of you PC Gamers. Fortnite was developed by a company known as Epic Games which is also the company that founded the popular and heavily used Unreal Engine. As of the time of this post, Fortnite has over 125 million active players already and the thing about this game is, it is very popular across most demographics, especially the ones that actually spend tons of times online. From ages 7-13, 14-20, 20-30,31-35, Fortnite is the go to game, these are the key demographics that are usually also promoting this game on their social media accounts hence the popularity continues to grow. I have to admit, in our office just about everyone here has played it and more than half of us here play it daily while also mixing playing other battle royale games like PUBG for Windows 11. If you want a free, fast and certainly entertaining action game that you can play online with others, this game is for you, get ready to be hooked. Let us know in the comments below what you think about this game once you decide to try it.

What Is Fortnite Game About?

Fortnite is basically a massive online survival game where 100 players fight against each other in player versus player combat(sometimes in teams) to be the last one standing. It is a fast-paced, action-packed game where strategic thinking is a must in order to survive. 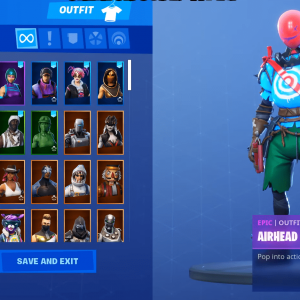 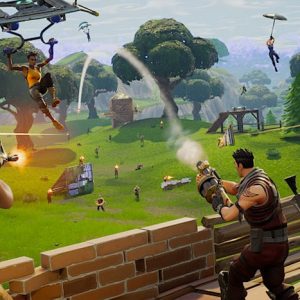 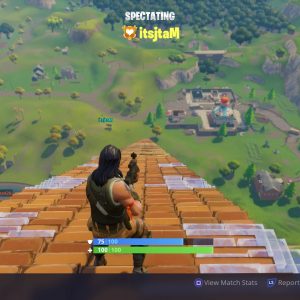