Hidden City: Hidden Object is the second most popular game right now when it comes to downloads, that’s pretty impressive I must say, but I know Gears 5 which will be officially released tomorrow September 6th 2019 will quickly move up to the #1 game or at very least #2 most downloaded game in a matter of a hours. We will also post about Gears 5 as soon as we get our copy and try it out and that will all happen tomorrow as I have already pre-ordered Gears 5 from Windows 10 Store.

The gameplay of Hidden City: Hidden Object Adventure is pure fun and it keeps you hooked when you pass one level to go to the other. The graphics are also pretty damn good and they always update the game with new features and options to make it feel fresh. The levels are also dynamic so you never get bored as it comes with plenty of different type of trivia and puzzle games for you to solve as you try to uncover a storyline that involves more than just mystery. Let us know in the comments what you think about this game once you decide to try it.

What Is Hidden City: Hidden Object Adventure Game About?

Hidden City: Hidden Object Adventure lets you get ready for a journey unlike any other. Mirages of an unknown city have been seen around the world. Is it real, or a hoax? While your detective agency is busy gathering information, your friend is dragged into the phantom city by black smoke. The only one who can save him, you must now enter the strangest place you’ve ever been, where magic, witchcraft and science work together, imagination turns real and weird creatures wander the streets. All around there are people and things gaining unusual abilities and a black smoke that seems to be alive, bringing with it enigmatic artifacts, secrets and dangers. In order to rescue your friend and solve these unexplained phenomena, you will need to fulfill risky quests, explore dungeons, research amulets and get help from friends. Unravel the many mysteries of Shadow City as you fight monsters, confront a cult and rid the city of a horrible evil. 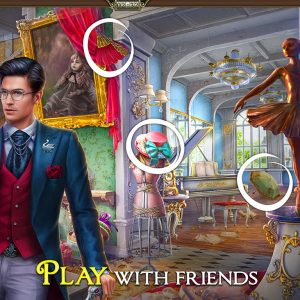 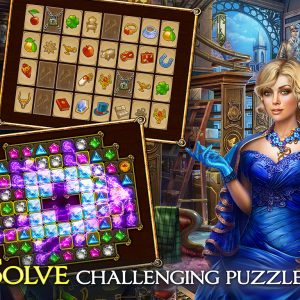 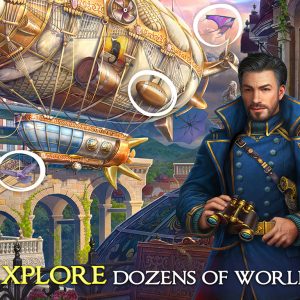 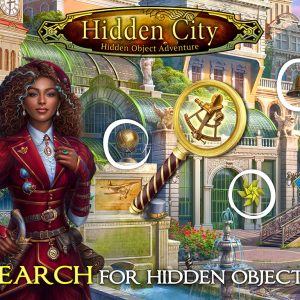