Hello everyone, today you can finally download Minecraft for Windows 10 and play one of the most popular games in the history of mankind. Minecraft was officially released as a digital game on the Windows store sometime in November 2018 but since then, the game has had numerous updates and official add-ons to make the game feel newer each time to you play it.

Today we will highlight the extremely popular Minecraft game, which allows you to create your own world and do whatever you want to do or you can play in a generated open world either by someone or the AI and in such game, certain rules might go in affect, like surviving a zombie invasion at night. The game lets you and other players choose what to do and set your own rules. This game is very popular among children as well as adults over the age of 30 and it is general okay for parents to let their children play this game online. Let us know in the comments what you think about this game.

What Is Minecraft Game About?

Minecraft is a game about placing blocks to create your own house, cars, tools, pets, world and then going on an endless adventure where the limit is only your own imagination. It’s set in infinitely-generated worlds of wide open terrain, icy mountains, swampy bayous, vast pastures, different and unique landscapes, filled with secrets, wonders and maybe villains, it’s really up to you to choose what type of game you want to be play. 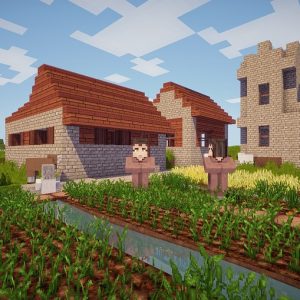 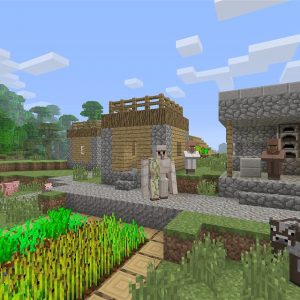 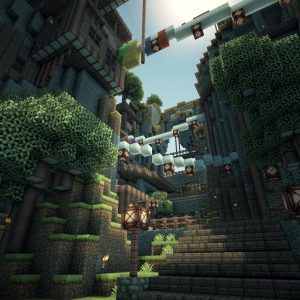 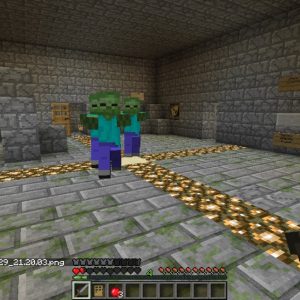