What Is A Surface Tablet? 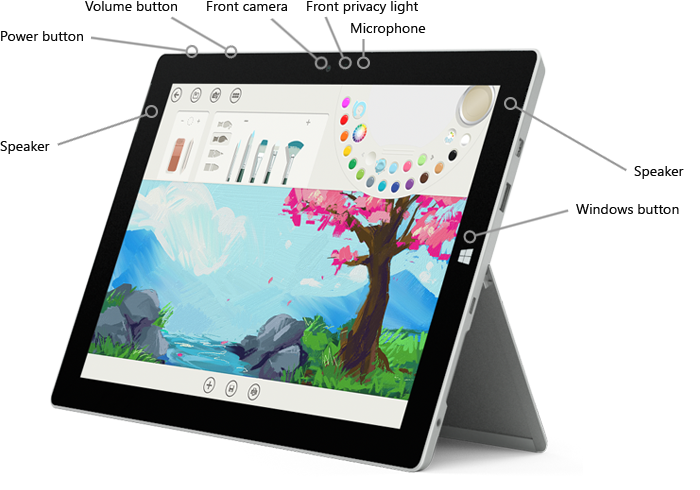 Hello everyone, how are you all doing today? I hope you are all having a great day so far. My week has gone pretty good, WindowsMode.com continues to grow fast, we already have 115 people signed up for our monthly newsletter in one month, I couldn’t be more excited! Anyway read on…

Today we will bring you a quick guide and breakdown on what is this so called “Surface”. What is a Surface Tablet? Lets go ahead and start from the beginning where it all began with Microsoft.

What Is A Surface Tablet?

Microsoft Surface is a series of Windows-based tablet computers, laplets and interactive whiteboards designed and manufactured by Microsoft under its hardware division, part of the Windows and Devices group. The first generation of tablets was introduced, on June 18, 2012. The most recent models, the Surface Pro 3 and the Surface 3, were released on June 20, 2014, and May 5, 2015, respectively.

The Surface tablet family consists of two lines: the Surface line designed for budget-oriented consumers and educational users, and the Surface Pro line, designed for professional users. Surface Hub, an interactive whiteboard, is an offshoot of the Surface tablet. All devices ship with Microsoft’s own Windows operating system. Some models can also run other operating systems not supported by Microsoft. Surface tablets are notable for their sliding out kickstand, which supports the tablet while it stands at an angle, and optional detachable magnetic keyboards which also double as a protective screen cover.

With the release of the Surface 3, Surface devices (3rd generation forth) and all Surface Pro devices use Intel processors and run the Windows 10 OS.

For the latest features of a Surface tablet, we will use the Surface 3 specs and once the Surface 4 is released, we will then update this page accordingly. 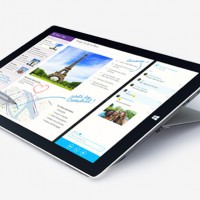 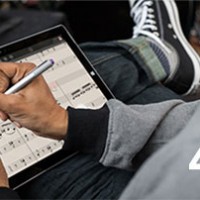 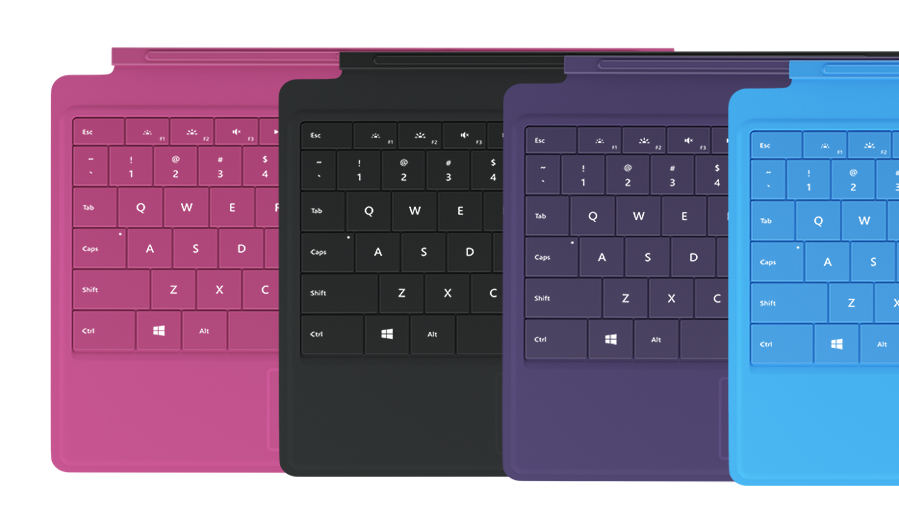 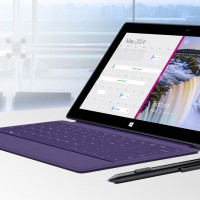 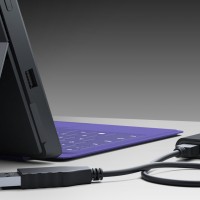 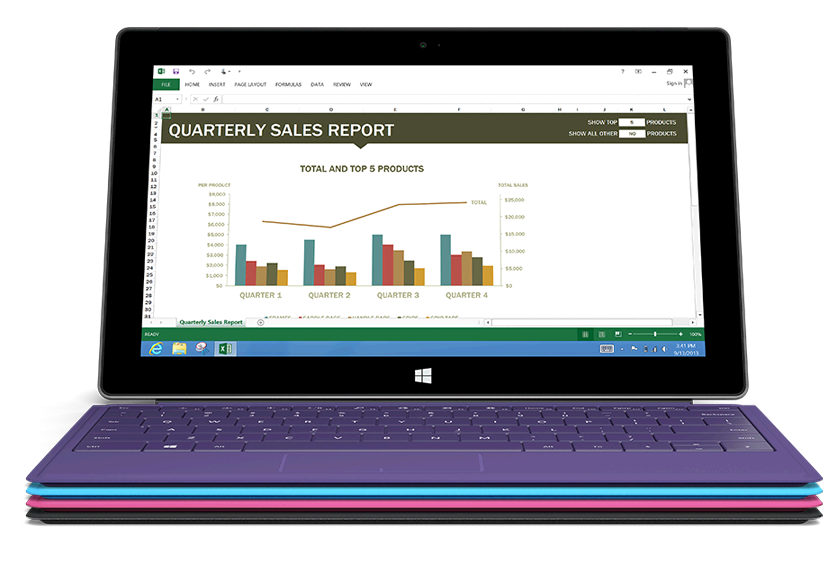 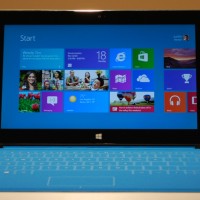 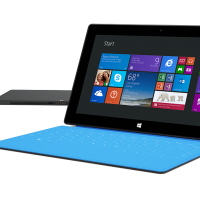 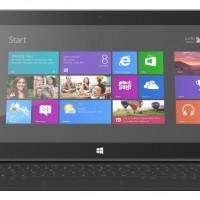 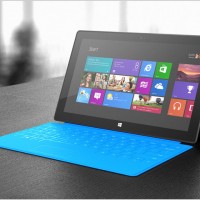 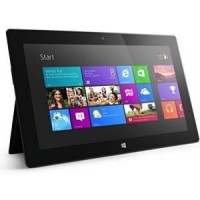 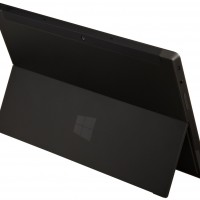