What Is A Surface Pro? 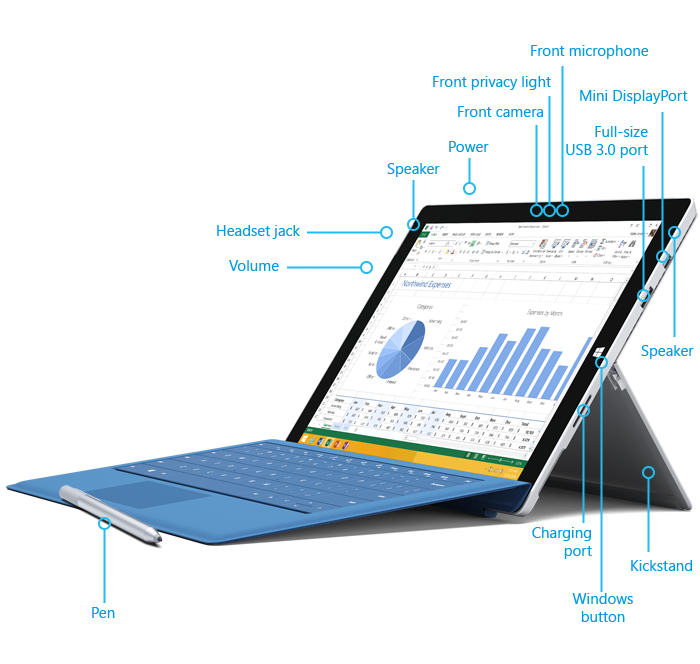 Hello everyone, how are you all doing today? I hope you are all having a great week so far. The weekend is right around the corner, I think this week has gone by pretty fast, anyone agree? Anyway read on…

Today we will bring you a quick guide and breakdown on what is this so called “Surface Pro”. What is a Surface Pro Tablet? Is it that much better than a regular Surface Tablet? Lets find out.

What Is A Surface Pro Tablet?

The Surface Pro 6(we will use the latest from the Pro series) is the third-generation Surface-series 2-in-1 tablet/laplet, designed, developed, marketed, and produced by Microsoft. It is shipped running the 64-bit version of Windows 10 Pro.

The Surface Pro 6 has a body made of magnesium alloy giving a gray matted finish to the back of the device. The charging port is magnetized and connects securely to the charger.

It comes with an improved continuous kickstand, allowing the device to be set at any angle between 22 and 150 degrees. The kickstand has a high resistance which provides firmness and prevents accidental sliding.

The Surface Pro 6 features a larger 12 inches (30 cm) display over its predecessor. The screen has a 3:2 aspect ratio which Microsoft claims allow the device to be used more comfortably in the portrait orientation. Because the touch screen digitizer and the pen digitizer are combined into a single layer, the screen is physically thinner than one of earlier models, which improves viewing angle.

Although the Surface Pro 6 has a larger screen than its predecessor, it is both thinner and lighter, weighing 100 grams (0.22 lb) less. Microsoft claims the Surface Pro 6 is capable of up to 14 hours of web browsing. 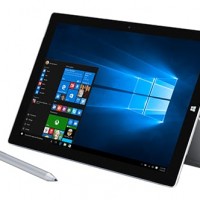 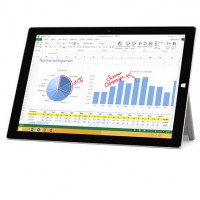 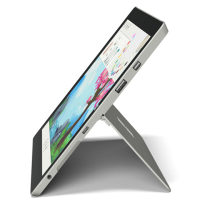 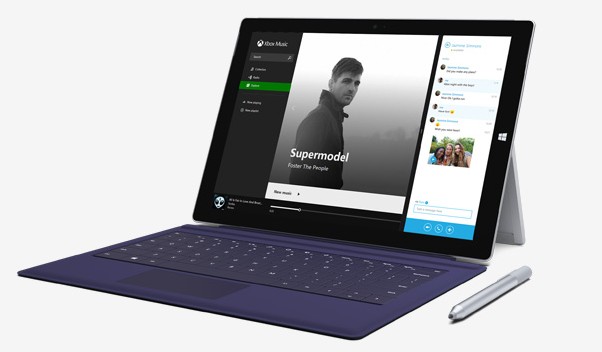 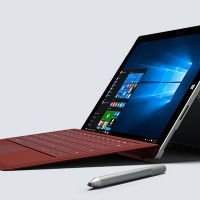 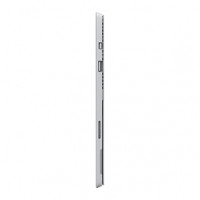 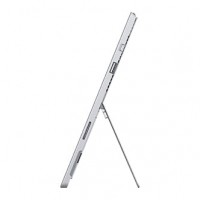